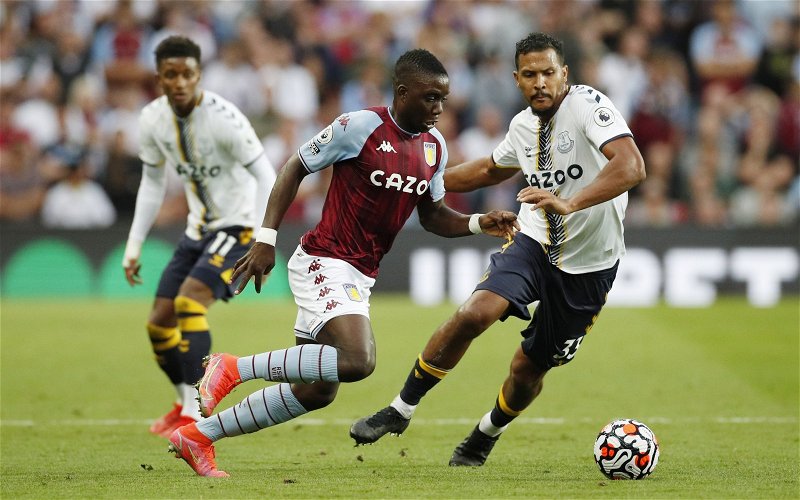 Newcastle United are interested in the services of Aston Villa midfielder Marvellous Nakamba, according to Football Insider.

With the new ownership in place, the notion of spending reasonably big in January doesn’t seem as fanciful as it would have done under Mike Ashley. Still, The Athletic have previously hinted that, while there will be money to spend, the budget will likely be somewhere in the low tens of millions.

Additions in central midfield, having lost out on the loan addition of Hamza Choudhury over the course of the summer, are believed to be a priority. Since the signing of Mikel Merino in 2017, only Joe Willock has been brought in for money in midfield and even the former Arsenal man is more of an attack-minded option.

Would Nakamba be a good signing for Newcastle?

Thought to be available for around £15m, the 27-year-old could be an astute addition. Experienced in the Premier League which may help when potentially walking into a relegation battle, some of his statistics look impressive.

According to FBREF data, the Zimbabwe international ranks within the top 88% percentile of midfielders across Europe’s major five leagues over the past year for pressing actions per game, as well as within the top 84% and 77% for blocks and clearances respectively.

At their worst, this Newcastle side lack any kind of dynamism in the middle of the park. Nakamba, while not exactly the kind of name to set pulses racing, certainly looks as if he could bring that.

What has been said about Nakamba?

Speaking to Football Insider in March, pundit Alan Hutton was effusive in his praise of the player following Villa’s win over Leeds United.

“He covers ever blade of grass, the boy, and he’s got an engine that’s unbelievable. I thought he was excellent the other night,” said the former Scotland international.

“He was tackling, always in the right place at the right time to make a block. I think what suits him is if Dean Smith changes to a 4-3-3 and there’s three of them in there, I think that’s where he’s best.”