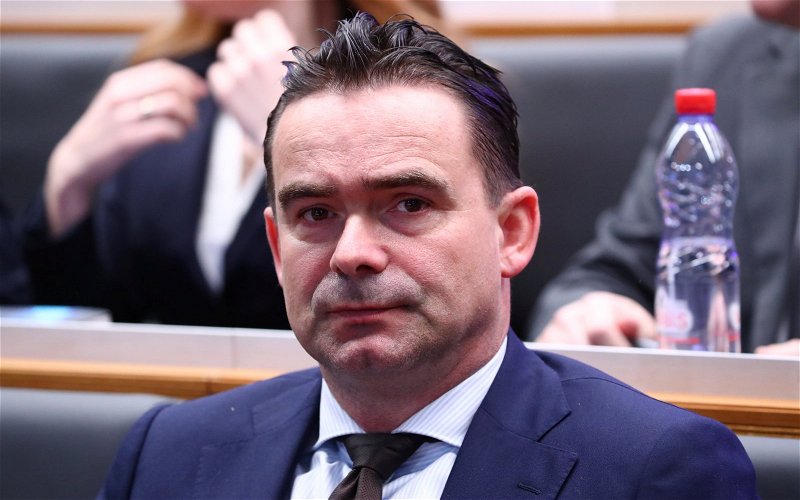 Marc Overmars is in talks with Newcastle United over the prospect of becoming the club’s director of football, according to The Mirror.

With the takeover having been completed so quickly, the new owners have had little time to restructure a club that had previously been described as a ‘hollow shell’ by Alan Shearer. To that end, they are reportedly moving quickly to make some appointments in key footballing areas.

Contact is said to have been made with the former Arsenal attacker, who has been working in a similar role at Ajax since 2012.

During his time, the Dutch giants have re-emerged as one of the most interesting sides in Europe, blending a team together of young players and astute additions that reached the Champions League semi-finals in 2019, while winning four Eredivisie titles and two Dutch cups.

Do Newcastle need a director of football?

While the search for a new manager is undoubtedly the most important thing in the short-term, the new owners would be wise to further improve the structure off the field.

The likes of Manchester City and Liverpool have succeeded with similar appointments and, while that does not necessarily mean the same will happen at St James’ Park, it’s certainly something top clubs look to do. Indeed, The Daily Telegraph recently explained that part of the thinking was to ‘reduce the risk of expensive errors, and ensure some philosophical continuity should results prompt a change of manager or head coach.’

With so much change potentially afoot on Tyneside, appointing someone who has overseen a squad-building project successfully both in terms of bringing through young players and spending money wisely would seem logical.

What has been said about a sporting director at Newcastle?

Speaking to Football Insider recently, former England goalkeeper Paul Robinson urged the club to make an appointment in that department.

“I think it’s massively important to get the sporting director in first,” he said.

“A lot of managers don’t like working with sporting directors who came in after them. They feel it undermines their position at the club.