News: Newcastle United tipped to spend between £60-£70m in January 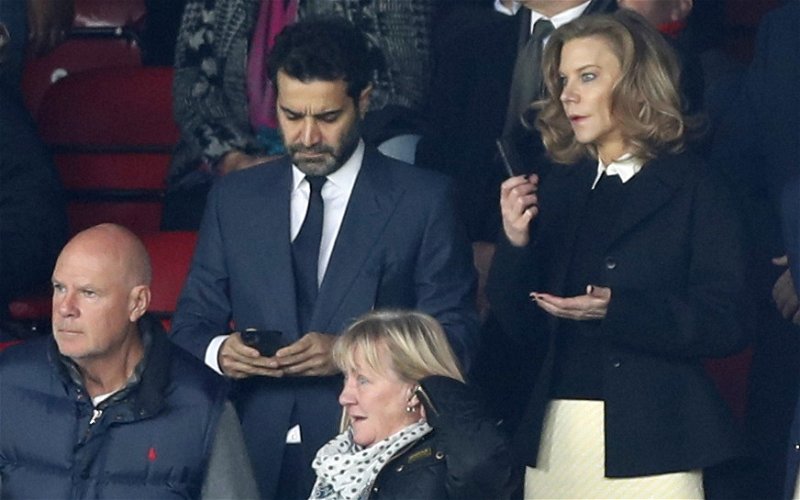 An expert in sports business management has suggested Newcastle United will look to spend between £60-£70m in January in order to ensure Premier League survival, according to The Daily Mail.

While the takeover earlier this month naturally raised excitement about a frenzied period of transfer spending given the resources potentially available to PIF, previous reports from The Athletic have suggested the budget will be in the ‘low tens of millions’.

Considering the lack of investment from previous owner Mike Ashley, that would still be a huge departure from the club’s old business model.

Still, as exciting as the notion of signing players such as Declan Rice and Harry Kane is, Newcastle are currently entrenched in a relegation battle and even director Amanda Staveley has admitted the club don’t have the kind of infrastructure to attract the best players in the world.

With that in mind, turning to players with Premier League experience (amid links with the likes of Conor Coady and James Tarkowski) does seem like a more logical idea in this early stage of the new era.

“You would expect them to sign players in this window to secure Premier League survival,” said Dr Rob Wilson of Sheffield Hallam University.

“I would expect the investment in January to be around £60m to £70m and that makes a huge difference.

“You would not go in and buy a Paul Pogba. Those players want to play for a team already at the top. I think they will be looking at mid-tier players, rather than top tier. Players who can push them up the division.”