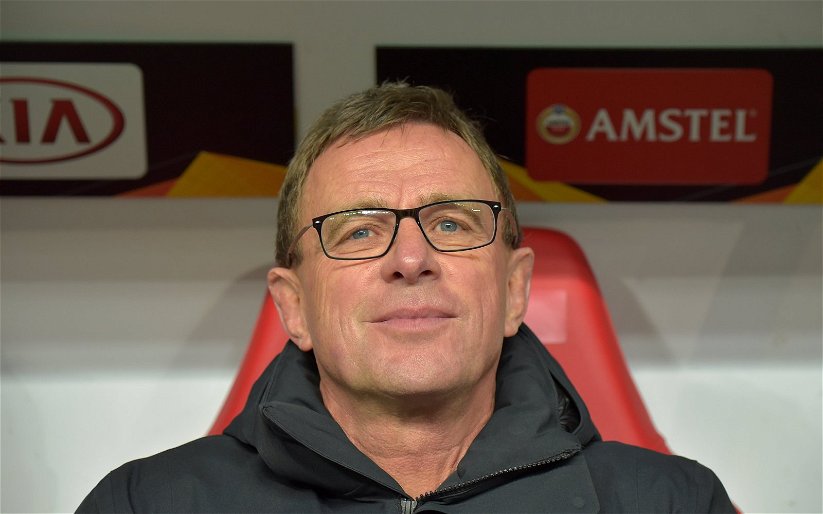 The new regime at Newcastle United could look to replicate the kind of model RB Leipzig have used effectively, according to The Daily Express.

Now the club can genuinely be considered one of the richest in the world, a number of superstar names on both the playing and managerial front have been linked with a move to St James’ Park.

Still, as promising as the future now is on Tyneside, the new owners are walking into a club currently lying second from bottom in the Premier League after a lack of investment from the previous owner across a 14-year period. Clearly, there’s a lot of work to be done on building the infrastructure up and that does not happen overnight.

To that end, the new owners are believed to be keen on Ralf Rangnick, currently in charge of sports and development at Lokomotiv Moscow, as a sporting director.

Who is Ralf Rangnick?

Nicknamed ‘The Professor’ by the German media, Rangnick has been credited as an influence on the likes of Jurgen Klopp and Thomas Tuchel, as well as playing a key role in helping Leipzig up through the divisions following their new investment back in 2009.

An article on the Bundesliga’s official website back in 2019 spoke of his ability to spot promising young players such as Emil Forsberg and Timo Werner, using money wisely to create a vibrant young side capable of challenging the established elite.

What is the RB Leipzig model?

Aside from buying young players with a bright future, BBC Sport revealed in 2020 that part of the model was to develop a certain way of playing, meaning that philosophy stays in place even as playing talent comes and goes.

Hugely successful for them, perhaps the added strength of the Saudi Arabian Public Investment and a more competitive league could yield more in the way of trophy-winning success for Newcastle. There is, of course, is no guarantee of that but the idea of a similar project taking place on Tyneside is absolutely fascinating.