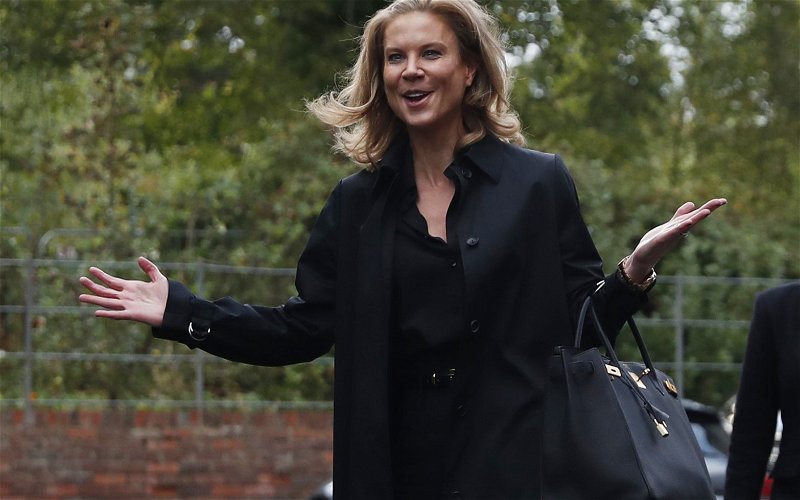 Amanda Staveley has talked of the need to improve the infrastructure at Newcastle United before the club can start to compete for world-class players.

Now that the Mike Ashley era is finally over and the club are backed by perhaps the wealthiest owners in the game, the temptation would be to assume Newcastle are now going to go out and buy some of the world’s leading players. After all, the day Manchester City were taken over in 2008, they went out and signed Robinho.

Clearly, the fact we are outside of the transfer window means that can’t happen at Newcastle but, even if the takeover had gone through this summer, it seems unlikely that would be the case on Tyneside.

Indeed, after a chronic lack of investment in the training ground and pretty much most aspects of the club, the new owners have a lot of work to do before they can be considered a genuine destination for top stars outside of paying huge amounts of money.

What has Staveley said about Newcastle’s plans?

Speaking to The Guardian, the new director talked of the need to improve the training ground facilities.

“They must have the right training ground, the right medical facilities.

“It’s [the training ground really awful. There’s no point having fantastic players if there’s nowhere suitable for them to train.”

Obviously, eye-catching signings would be nice but, in the long-term, an improvement to the training ground would be far more beneficial to the club. Money might tempt some players to Newcastle but surely the true elite – who can effectively choose where they go – would demand the kind of facilities the rest of clubs as rich as Newcastle can offer.