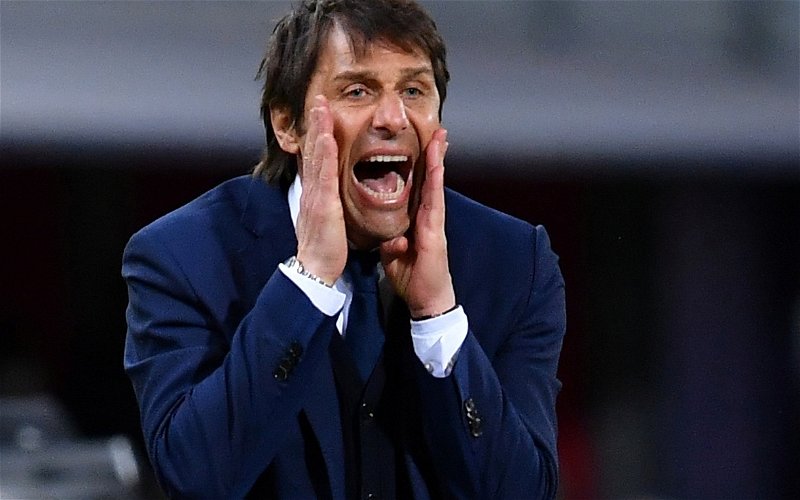 Newcastle United’s owners have made an approach to Antonio Conte’s representatives, Nothing But Newcastle can reveal.

Following the controversial takeover of the club earlier this week, manager Steve Bruce – a thoroughly unpopular figure on Tyneside anyway – is widely expected to depart. Indeed, the 60-year-old has overseen a dreadful start to the Premier League season that leaves his side without a win from their opening seven games and in the bottom three.

Conte – who left Inter Milan over the course of the summer after winning Serie A – has been contacted through intermediaries though it is unclear as to whether or not he’d accept the proposal at this stage. After all, the 52-year-old is one of the most successful managers of the past decade and is at the stage of his career where he would be a genuine candidate for most of Europe’s leading clubs were they to change manager.

The approach, however, is indicative of the ambition now coursing through Newcastle United. As valid as the questions are into the morality of the takeover (which, really, is far too flippant a comment given some of the subjects that must be broached), the mere notion of now talking to managers of Conte’s ilk will send pulses racing.

NBN have been told by a source close to the club that an approach has at least been made. Clearly, the idea of him walking into a relegation fight and having to build something long-term isn’t really fitting with his style, considering how little time he’s spent at both Chelsea and Inter.

Still, the new project in place does open new doors and perhaps the idea of being the man to take Newcastle to the top would appeal to him, particularly given his tendency to demand more in the way of investment. At Newcastle, he could (and this is nothing more than speculation) get that.

It’s also important to remember that, when the takeover news initially broke in 2020, Mauricio Pochettino was strongly linked with a move to St James’ Park. Again, it’s not clear as to whether or not he would have accepted the role but it is clear that the new owners have eyes on some of the biggest managers in the game.