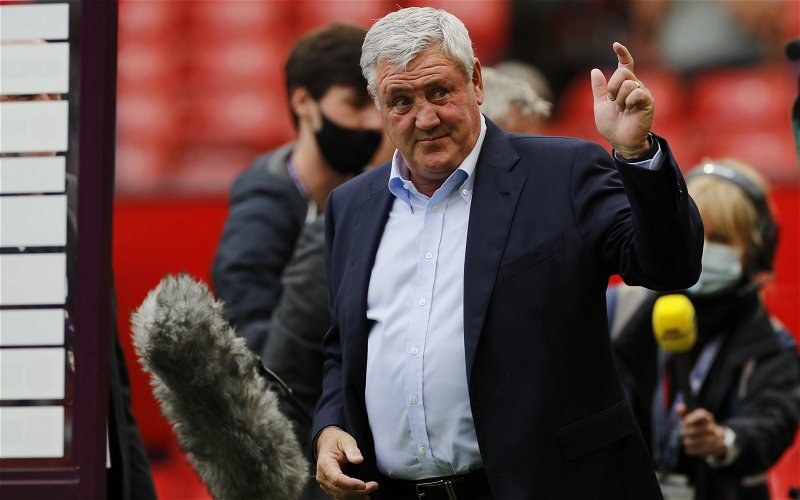 Some at Newcastle United weren’t impressed by the fact manager Steve Bruce took a holiday over the course of the international break, according to The Athletic’s Chris Waugh.

Given the level of unpopularity in which the 60-year-old is already held at St James’ Park, the fact that he is said to have taken a break while the footballing calendar moved to international duty has not gone down well. After failing to win in the first three games of the season, the optics certainly aren’t great.

Writing in the publication’s match discussion when asked by a supporter about the reaction within the club, Waugh said that he “can’t comment for all of the squad but at least a few sources have suggested some within the club weren’t overly impressed by Bruce heading off during part of the international break.”

How big a deal is this?

Whether or not Newcastle would have been able to get something from Old Trafford even if Bruce had remained at the club for the entire break is certainly up for debate but, frankly, it just isn’t a good look.

Considering the lack of action during the transfer window, as well as the results so far, the idea of the manager going off on holiday doesn’t exactly speak to someone working day and night to try and change the bleak situation. Perhaps that’s looking at the situation without nuance and people are certainly allowed to take breaks but the entire fiasco makes for grim reading.

What has Bruce said about the situation?

Speaking in a press conference after the game, Bruce reacted angrily.

“I really have to answer that to you,” he said to The Chronicle.

‘That’s what the fans are asking are they? It’s typical of the questions I get off you.

‘We trained all week, we were in every day. Our preparation was meticulous, let me tell you. What was I supposed to do when I had six of them away? The preparation was fine. You can see the game plan we worked to.”
Give us feedback