News: Newcastle United are ‘a mess’ behind the scenes 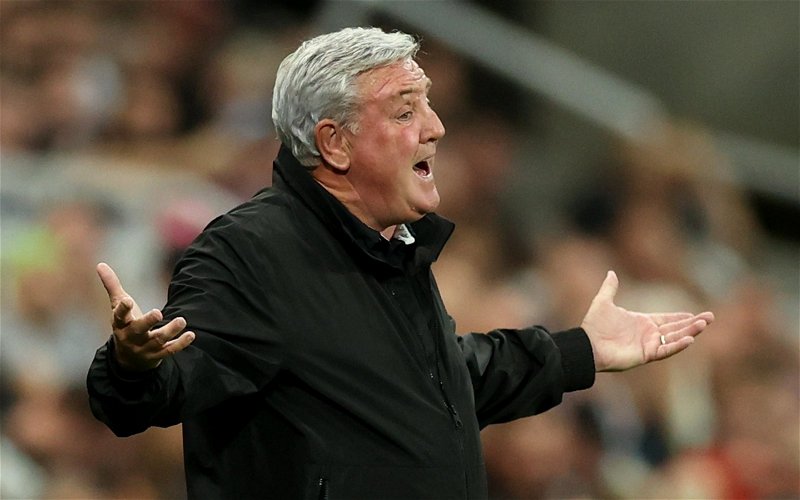 Writing in The Athletic‘s match discussion yesterday, Chris Waugh revealed that ‘things are a mess at various levels of the club’.

Amid reports from the Daily Mail suggesting there has been a bust-up behind the scenes only months after an argument between Matt Ritchie and Steve Bruce, things look bleak.

With Newcastle failing to build on their strong end to last season by strengthening the squad like most other teams surely would, as well as apparent anger that Bruce took a holiday over the course of the international break, there appears to be a rot setting in.

Winless in the Premier League so far and with little hope of a takeover soon, another relegation battle (at best) looks incredibly likely.

What did Waugh say about Bruce’s standing at Newcastle?

When asked about the reports from the Mail, Waugh suggested there was a mess behind the scenes.

“Bruce feels a lot of the coverage has been negative, and he will probably cite that later on as well, but the reality is that things are a mess at various levels of the club at the moment,” he wrote.

How bad is the situation?

Bruce, of course, is a hugely unpopular figure behind the fanbase and there are valid concerns about his suitability to manage at this level, given he has amassed a win percentage of just 30.8% during his time in charge.

Still, he has simply not been backed of late with Nothing But Newcastle told on Deadline Day that owner Mike Ashley point-blank refused to release any extra funds for loan signings. Whatever gripes you may have with Bruce, the lack of support can’t be helping.

As it stands, Newcastle look destined for yet another miserable campaign.