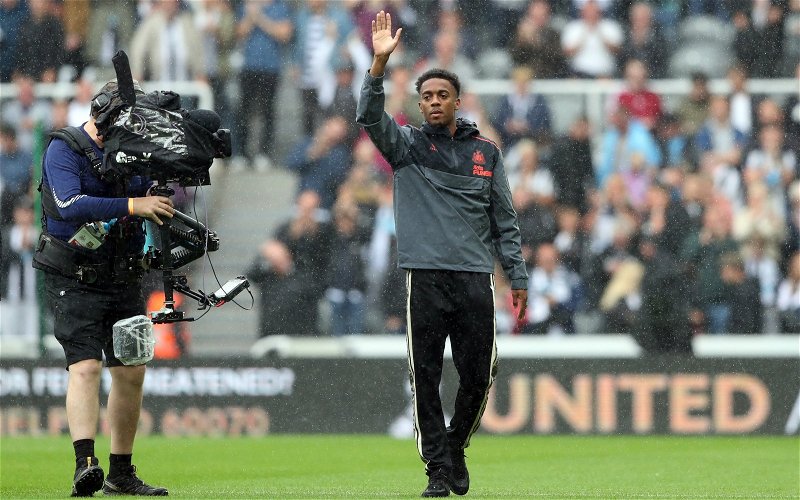 In what can surely be considered a statement that Steve Bruce is likely to stick around for the long haul given he reportedly pushed for the signing, it was a rare display of intent from a club to have shown so little in the way of ambition over the years. Clearly, his signing alone is simply not going to change how this regime are viewed on Tyneside but it is at least something.

Willock, like Saint-Maximin in May, spoke of the need to finally kick on. Rather than worrying about being dragged into a relegation fight, the England U21 international is seemingly keen to build on what was a promising end to the season last time out.

What did Willock say about Newcastle?

“When I left here, there was that thing in the back of my head saying Newcastle shouldn’t be fighting a relegation battle,” he said (via The Chronicle).

“We should be looking up the table and progressing, and that’s something I want to help to do.”

In May, the Frenchman gave a similar interview to Sky Sports and urged the club to sign Willock on a permanent basis.

“I had always said Newcastle should not be fighting against relegation every year. We have to fight for the top 10, it’s what the supporters deserve,” he said.

Clearly, it’s promising to see the players setting high targets in what is quite the juxtaposition from Bruce claiming his remit was solely to keep Newcastle in the Premier League.

Still, considering all we’ve seen from Mike Ashley’s ownership, it’s hard to imagine the club actually performing at that kind of level. For now, however, these are positive signs.