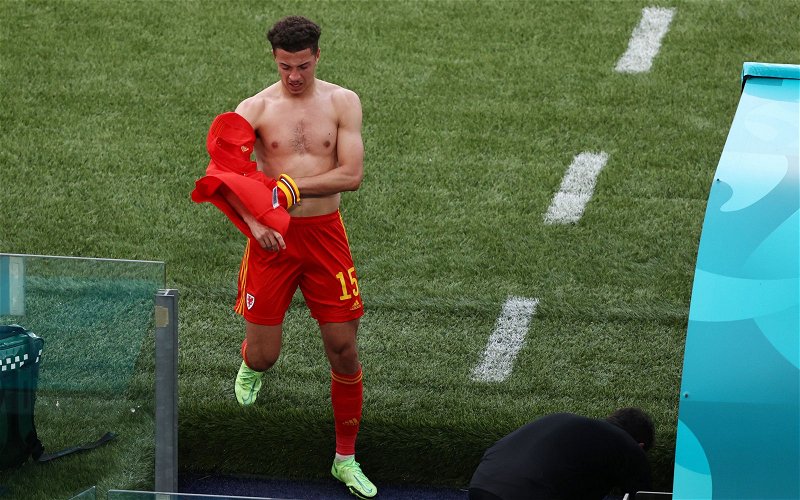 Newcastle United have made a move to sign Chelsea’s Ethan Ampadu on loan, according to The Nothern Echo.

Steve Bruce is believed to regard the Welsh international as a potential temporary signing to give him more options defensively and the club have duly made an enquiry.

Indeed, those behind the scenes are thought to have been alerted as to the player’s availability and Chelsea are unlikely to stand in the 20-year-old’s way should he wish to look for another loan spell in order to aid his development.

Would Ampadu be a good signing for Newcastle?

While clearly a talent, having made his senior debut at 15 at Exeter City before moving to Stamford Bridge, expecting a young player to make a significant impact in an area of the field to have suffered a chronic lack of investment over the years would be risky.

That’s not to say he wouldn’t be a good signing. Last season in what was largely a miserable campaign for Sheffield United, the Welshman averaged 2.3 tackles and 2 interceptions per game (via WhoScored), an output that would have seen him rank joint first in both metrics in the 2020/21 Newcastle squad.

So, clearly he can offer something, but to pin all the hopes of defensive improvement on him would be asking a lot of the youngster. With Sean Longstaff linked away, Isaac Hayden could well be the only natural defensive midfielder and even his injury record wasn’t overly convincing last year.

Defensively, Newcastle need experience. Reportedly after a left-sided central defender, the arrival of someone to operate there might compliment Ampadu nicely. However, if they can only manage to sign one player this late in the window, it’d be somewhat of a gamble to expect him to shore up a defence to have been ripped apart by West Ham with relative ease.