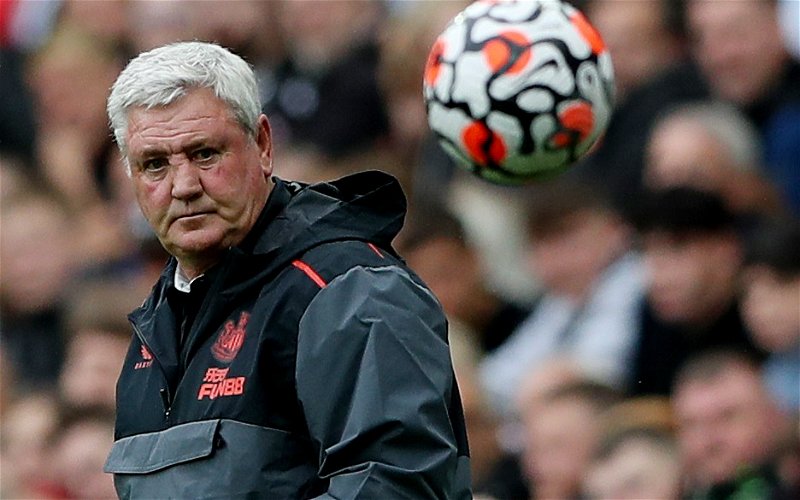 While it’s important to remember that we are only a game into the Premier League season, there already looks to be a problem in the way Newcastle United are trying to play.

Clearly, Steve Bruce must be applauded for trying to change things. As valid as the questions are in regards to his capability to manage a Premier League side looking to do more than simply stay in the division, the 60-year-old and his coaching staff are seemingly trying to develop a system in which Allan Saint-Maximin and Callum Wilson thrive. 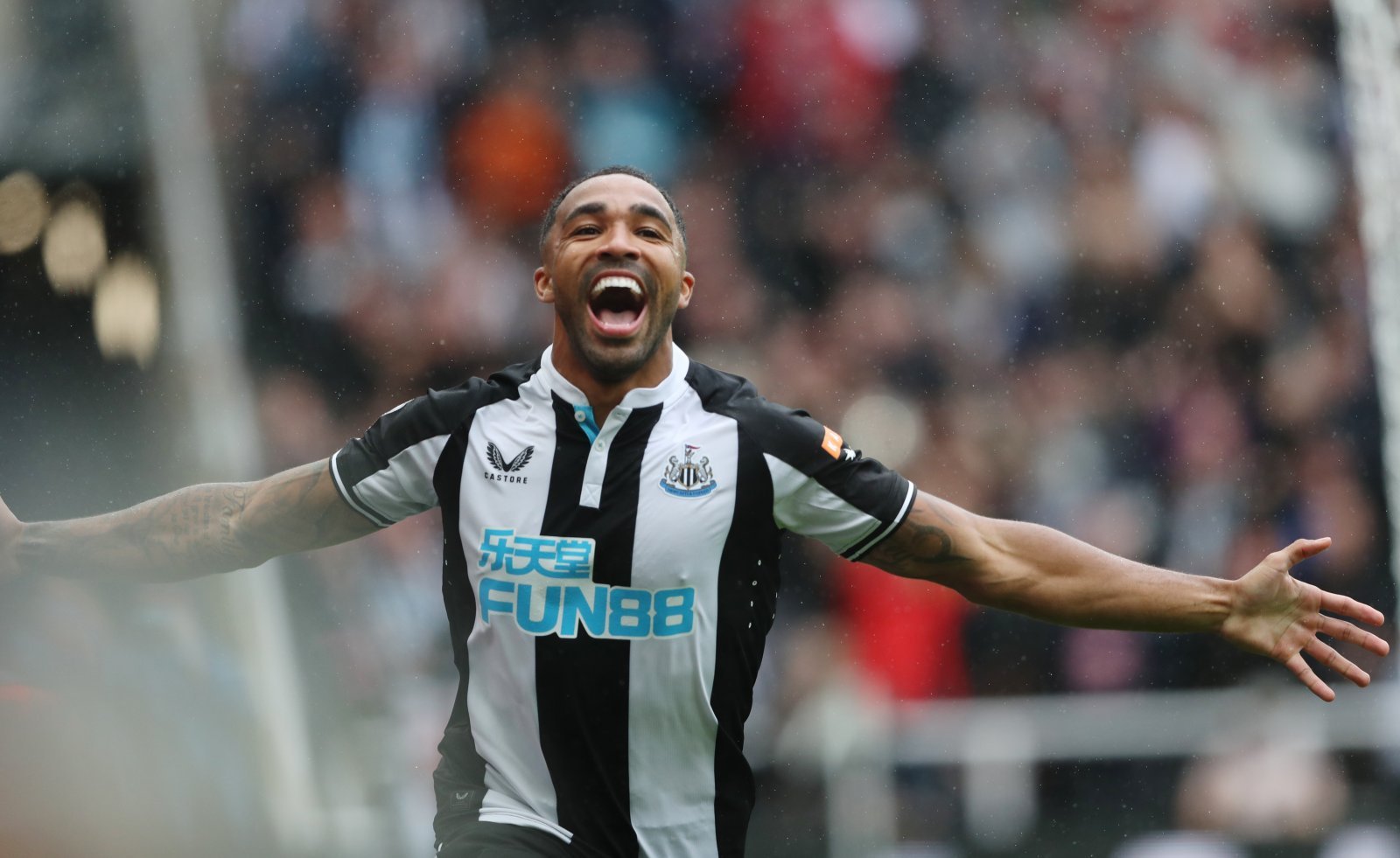 Given some of the turgid football on offer last season, that is a step in the right direction.

Still, Newcastle’s soft underbelly has already undermined the good work of the attackers.

During the loss to West Ham United on the opening day of the campaign, the defence was ripped apart. Granted, the decision to give a penalty against Jacob Murphy was harsh but the lack of protection offered to the backline allowed the visitors to overload the box on more than one occassion.

Indeed, according to FBREF data, only Isaac Hayden won more than one tackle over the course of yesterday’s game. In comparison, four West Ham players recorded at least two successful challenges.

If Newcastle are going to deploy a system that allows Miguel Almiron, Joe Willock and the two stars up front to roam, they need to ensure they aren’t caught on the counter. As obvious that is, it becomes even more pressing when you consider the lack of pace in the backline, as well as the fact their starting XI consisted of two midfielders converted into wing-backs.

Given the lack of natural defensive nous in the wider areas, the three central defenders are then likely to be pulled out of position when teams run at them, making the collective lack of mobility a glaring problem. Should this issue continue, Newcastle might well have enough firepower to trouble most of the teams in the lower half of the Premier League table but, crucially, opponents can just as easily pick Bruce’s team apart. 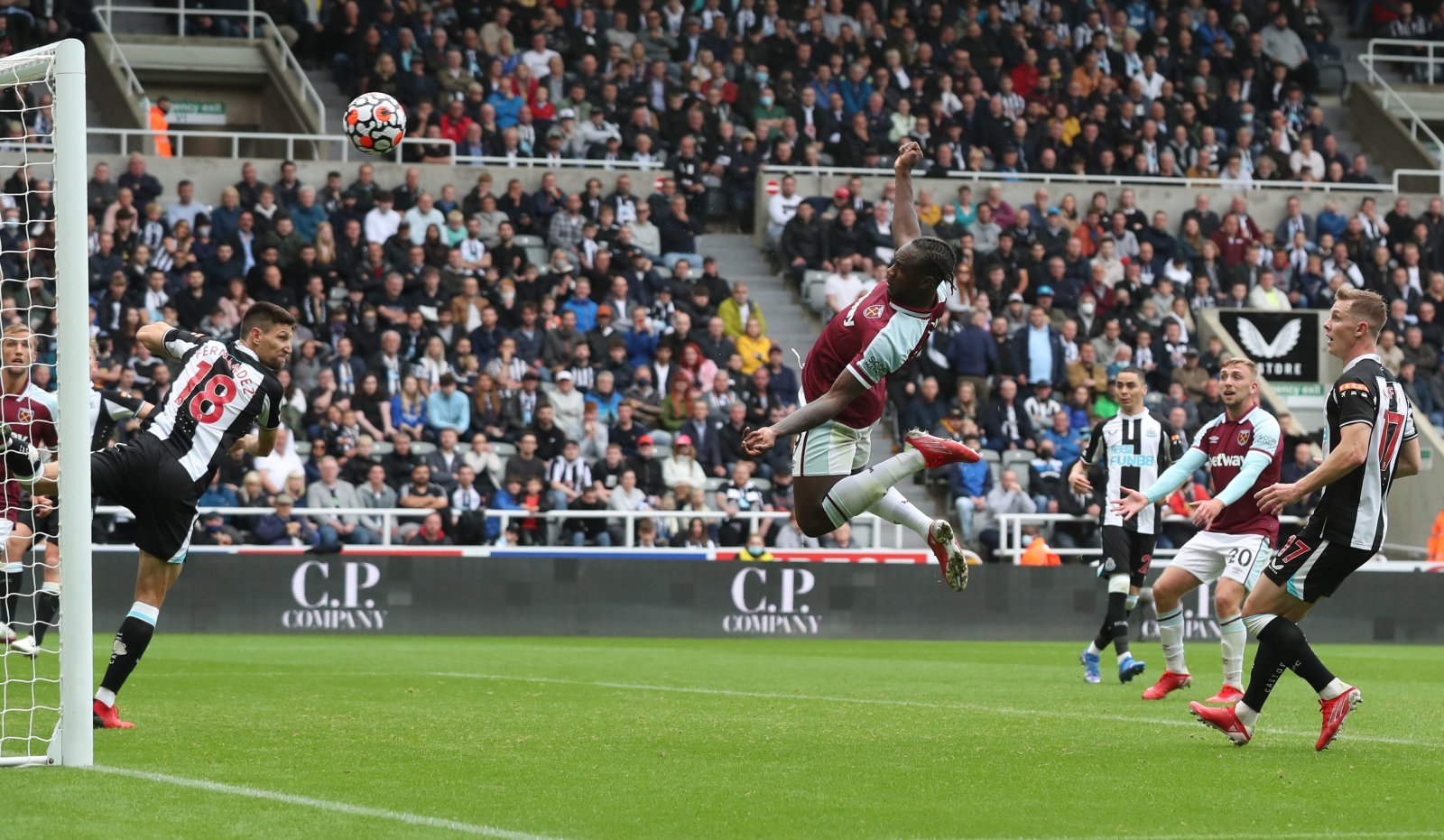 Quite how that issue is solved without dipping into the transfer market is unclear. Perhaps an internal solution is lurking in the squad somewhere but even the returning Javi Manquillo, Jamaal Lascelles and Fabian Schar look unlikely to bring a much-needed injection of pace into the backline.

Hayden might return to a defensive midfield role but, aside from the former Arsenal youngster, there is absolutely no one who would appear naturally suited to the role. If a defender cannot be brought in during what remains of the transfer window, a defensive midfielder must arrive. At least then, the defence could have more protection and allow them to take the sting out of counter-attacks.