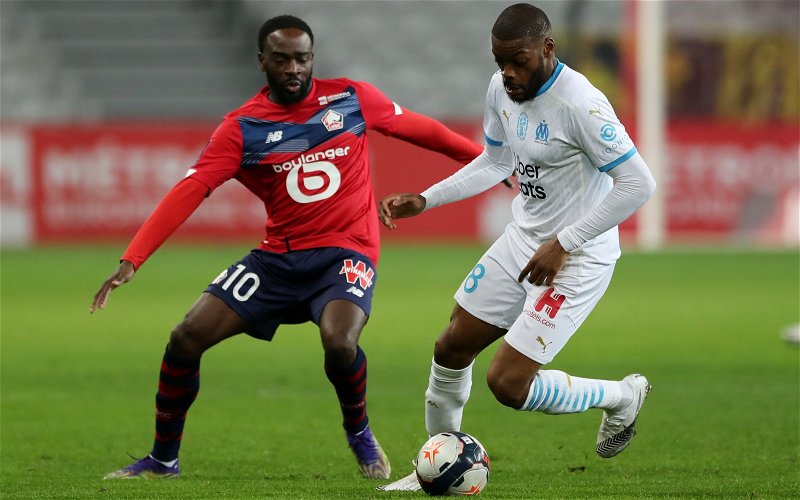 Newcastle United are keen to bring Olivier Ntcham to the club this summer, according to Football Insider.

They claim Newcastle are keen to sign a number of central midfielders and, while they are seemingly keen to try and sign Joe Willock on a permanent basis, Ntcham could be a bargain addition.

The Frenchman could be a free agent this summer should Celtic cancel his contract and, while his loan spell with Marseille hasn’t gone particularly well, he was thought to be of interest to the Toon in January too.

Moving to France in January, former Marseille manager Andre Villas-Boas even went as far as to offer to resign when Ntcham arrived, publically claiming he didn’t want the player.

Could Newcastle do with another midfielder?

Not since Mikel Merino arrived in the summer of 2017 have Newcastle actually spent money on an orthodox central midfielder and, prior to Willock’s signing, the lack of drive from the middle of the park was alarming.

Clearly, given Willock’s success, he has to be the priority, though Ntcham has proven himself able to break through the lines before. During his time with Celtic, the 25-year-old scored 24 times in 147 games for the Scottish giants and his average of 0.8 key passes (via WhoScored) at Europa League level this season would see him rank sixth in Steve Bruce’s squad.

Obviously, that is not an exact science, though it is indicative of the level of invention he could bring to the club, which could be good value for money given his potential status as a free agent.

Given Bruce was reported by The Athletic earlier this month to be scouring the market for players out of contract, the fact Celtic could terminate could make him a very attractive option indeed.