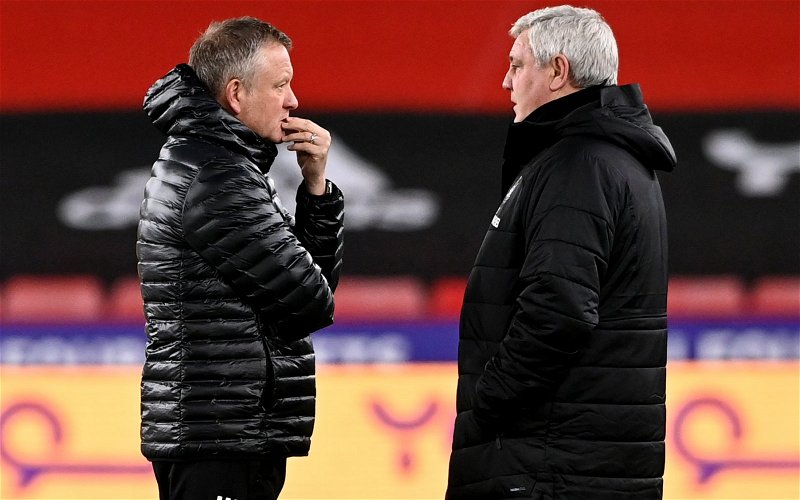 As a result of the links and to get more of an insight into what it’s like working under the 53-year-old, a player to have featured for him for a season shed some exclusive insight with Nothing But Newcastle.

The player, currently regularly starting in the EFL, asked to remain nameless but did offer up some interesting comments in regards to life under Wilder.

“He had great man management skills but his assistant, Alan Knill, did most of the actual coaching,” he said in information sent to Nothing But Newcastle.

Could this work for Newcastle?

Well, considering the state they are currently in, turning to a coach who an ex-player has said is capable of making clear exactly what it is they want would make sense.

While Bruce has talked about his side being a ‘work in progress’ it has been hard to see what he means. Until the arrival of Graeme Jones, the tactics appeared to be muddled and, even recently, the fact he played Dwight Gayle and Ryan Fraser in positions neither are overly familiar with was the subject of debate.

Considering Wilder’s ability to not only take Sheffield United up, but to lead them to a hugely successful first season in the top tier, it’s clear he can get the best out of the players available to him. Granted, his stock may be lower than it was last season given the problems he’s endured in South Yorkshire but that kind of ability could help Newcastle in the relegation battle.

With the likes of Joelinton and Fraser underperforming, as well as members of the playing staff reportedly being unhappy with the treatment of Matty Longstaff, perhaps a coach of his profile could help light some fires at St. James’ Park.