Newcastle Set to Miss Out on Radu Dragusin 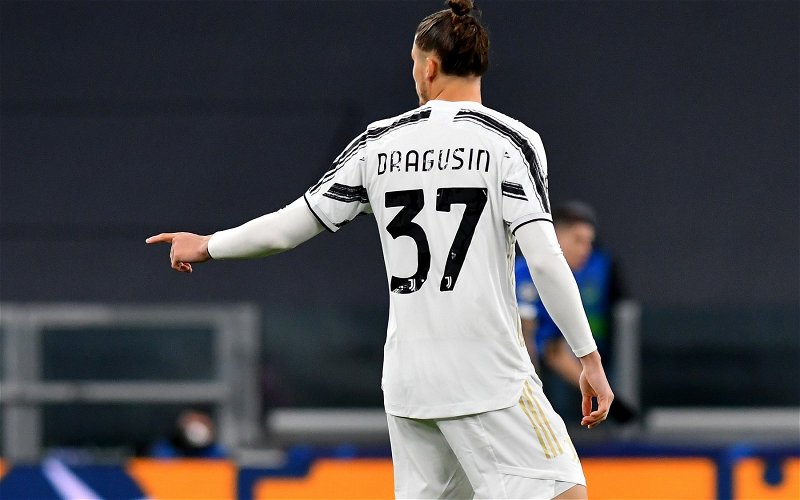 A summer swoop for Juventus’ 19-year-old defender Radu Dragusin looks to be a fading prospect, according to an update from Italian journalist Nicolo Schira.

According to Schira, Juventus are closing in on completing a contract renewal for the Romanian youth international, who has also been linked in separate reports with the likes of Crystal Palace, Tottenham Hotspur and VfL Wolfsburg in Germany.

The journalist claims Juventus and Dragusin’s entourage are ‘in very advanced talks to extend his contract’, with the defender poised to sign a new five-year senior deal.

However, separate reports from Calciomercato.it could keep hopes of a deal with Newcastle alive.

According to the separate report, there is no agreement between the two parties for a renewal as of yet. Dragusin is said to want reassurances over the ‘technical project’ Juventus will be offering him.

At present, Dragusin is set to be a free agent in the summer – something which caught the attention of numerous European sides, including Newcastle.

The 19-year-old is a breakout star for Juventus but finds himself competing with the likes of Matthijs de Ligt, Giorgio Chiellini, Leonardo Bonucci and Merih Demiral for regular games.

It appears that guarantees of a development loan and/or regular minutes for Juve will be integral to concluding a deal.

Any deal looks to be out of Newcastle’s hands at this time.

However, the ever-contentious issue of regular minutes could be one final trump card Newcastle could play.

It appears that it is the decisive talking point over a new deal and the heavy competition for places at Juventus could be the opening needed for Newcastle to pounce on a bargain signing with the potential to revitalise their defence.