Newcastle to Stick with Bruce – even if Newcastle are Relegated 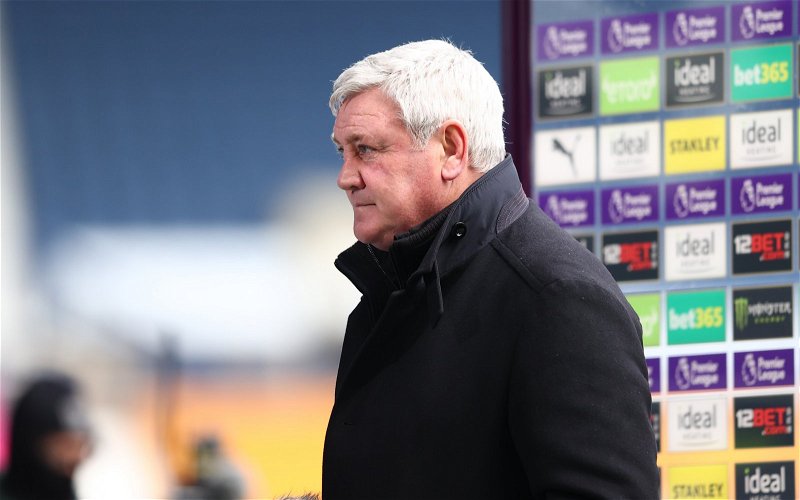 According to David Ornstein of The Athletic, Steve Bruce is ‘here to stay’ at Newcastle – regardless of whether the club suffers relegation or not.

With Newcastle hovering precariously above the relegation zone, many fans feel that Newcastle owner Mike Ashley is playing fast and loose with the future fortunes of the club.

Consequentially, the much-maligned figure Bruce is someone that many Newcastle fans are keen to see sacked for the long-run good of Newcastle.

During his latest podcast for The Athletic, Ornstein made several key claims regarding the view from the upper echelon of the Newcastle hierarchy:

“I’ve even received some indications that the view at the top of Newcastle is that Steve Bruce is here to stay and the players need to get their act together”, claimed the journalist

“That may well even continue into the Championship if Newcastle are relegated.

“Mike Ashley does not want to get rid of Steve Bruce.”

In his most recent press conference, Bruce directly addressed the pressure on his job and was cautiously optimistic that his side have the chance to set the tone in the relegation battle that Newcastle finds itself in ahead of their clash with Aston Villa.

Knowing a win would go along way in easing the worst fears surrounding the club, Bruce claimed:

“We play first so it’ll be great if we can get a result, we know we’re capable of it.”

The Villa clash could be a major turning point in the relegation battle. Forgive the cliché, but the phrase ‘six-pointer’ springs to mind.

A win would be a release valve against immense relegation threat, but a defeat would equally swing the door wide open for Scott Parker’s in-form Fulham to usurp the Magpies’ position of safety.