How did Newcastle become one of the worst spenders in the Premier League? 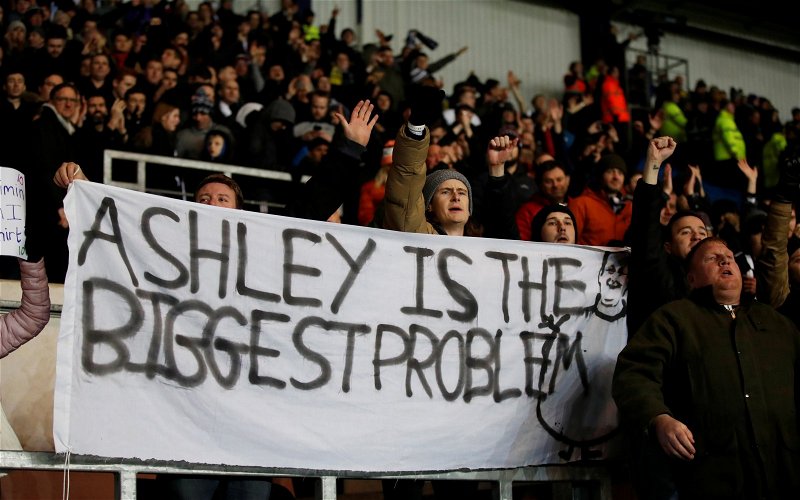 According to a study conducted by Paddy Power and relayed by the Sun, Newcastle United are amongst the top 10 worst spenders in the Premier League. Using data from Transfermarkt and analysing deals between the 2011/12 campaign, it suggests the Magpies have a net expenditure of £181.18m.

Only the two Manchester clubs, London rivals Chelsea and Arsenal and Everton, Aston Villa, West Ham and Brighton have a higher net spend in that period. Considering the fact there was a period between July 2013 and June 2014 when only one permanent deal (Olivier Kemen from Metz) was completed, it doesn’t reflect particularly well on some of the business – both buying and selling – conducted.

How have Newcastle spent so badly? 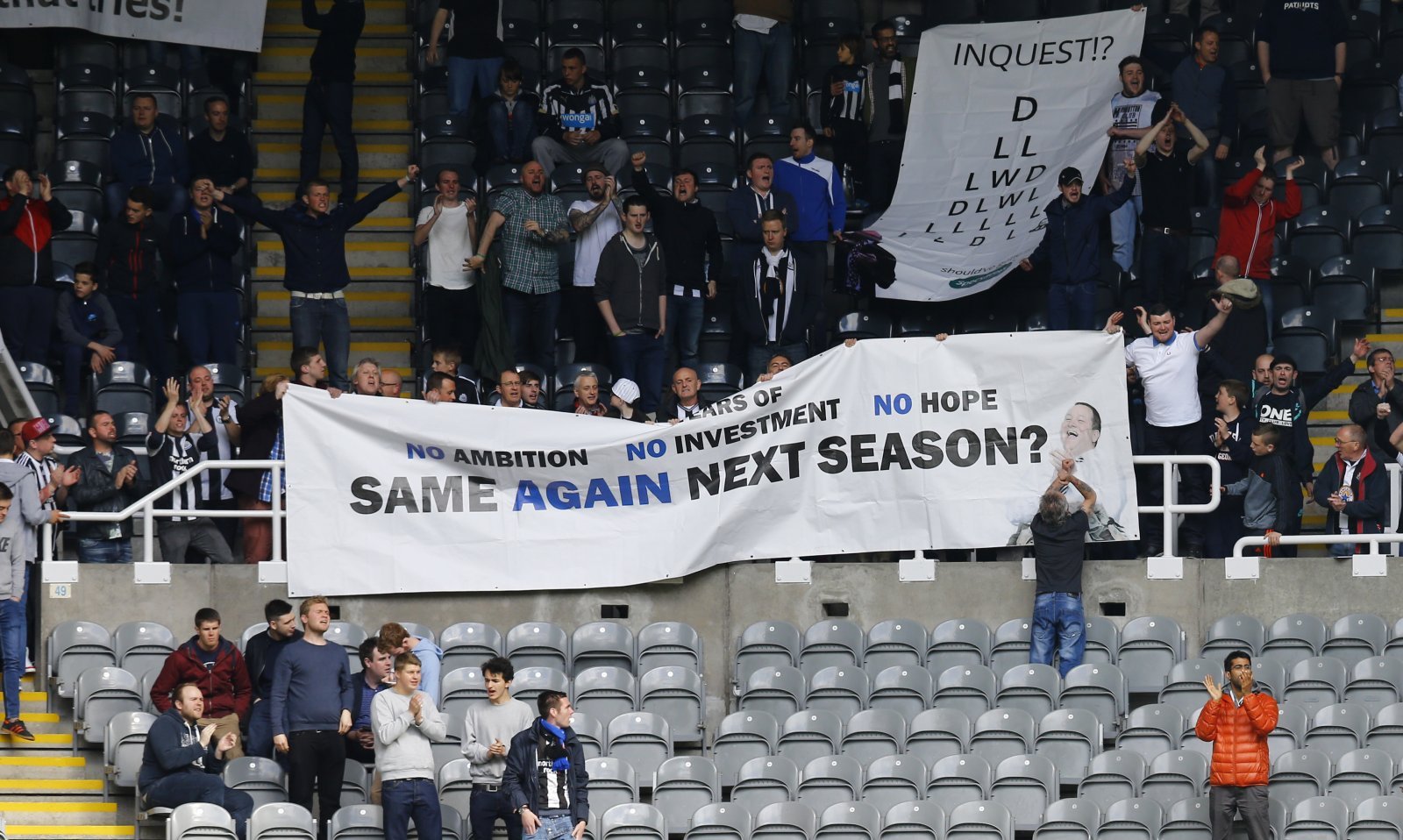 Seeing as the start of this study is back in 2011/12, perhaps a look into Alan Pardew’s comments on Newcastle’s recruitment policy can shed some light. In his report on Newcastle’s business the summer just gone, the excellent George Caulkin of the Athletic quoted Pardew as saying they had brought in too many ‘rascals’. During an in-depth piece on Newcastle’s Europa League journey of 2012/13 Pardew, James Perch and Tim Krul all expressed their frustrations of the way the club acted in the transfer market that summer, from which the study starts.

‘Top players want to see someone come in. You have to give them a lift. If they don’t see anyone come in, they end up feeling, ‘How can we possibly do better than last year?’ That worried me, and I was right to worry’, said Pardew.

“That was the time for the club to put some money where its mouth was”, explained Krul.

“It was disappointing we didn’t get that backing,” Perch admitted. “We understood the fans’ frustrations. We were feeling exactly the same.”

Frustrations didn’t stop there. There was, of course, the battle between Rafa Benitez and top brass over the decision to sign an unproven Joelinton at £40m over Salomon Rondon on a permanent basis in the summer of 2019.

Arguably, by not strengthening at the right time and relying on the ‘half-plan’ imposed by the Mike Ashley regime (Lee Charnley included) Caulkin writes about in his piece, the club actually cost themselves more. While it’s too much to definitively claim that shelling out after finishing fifth would have stopped the eventual slide to relegation in 2016, strengthening a side in its prime to compete once more would surely have been a better idea than only adding Vurnon Anita ahead of a much busier schedule. Had they acted on that glorious campaign, money may never have been spent on the likes of Mapou Yanga-Mbwia (£6.7m) and Massadio Haidara (£2.9m) who proved to be flops as they scrambled for Premier League safety in the January market of 2013.

Why do they struggle to recoup money? 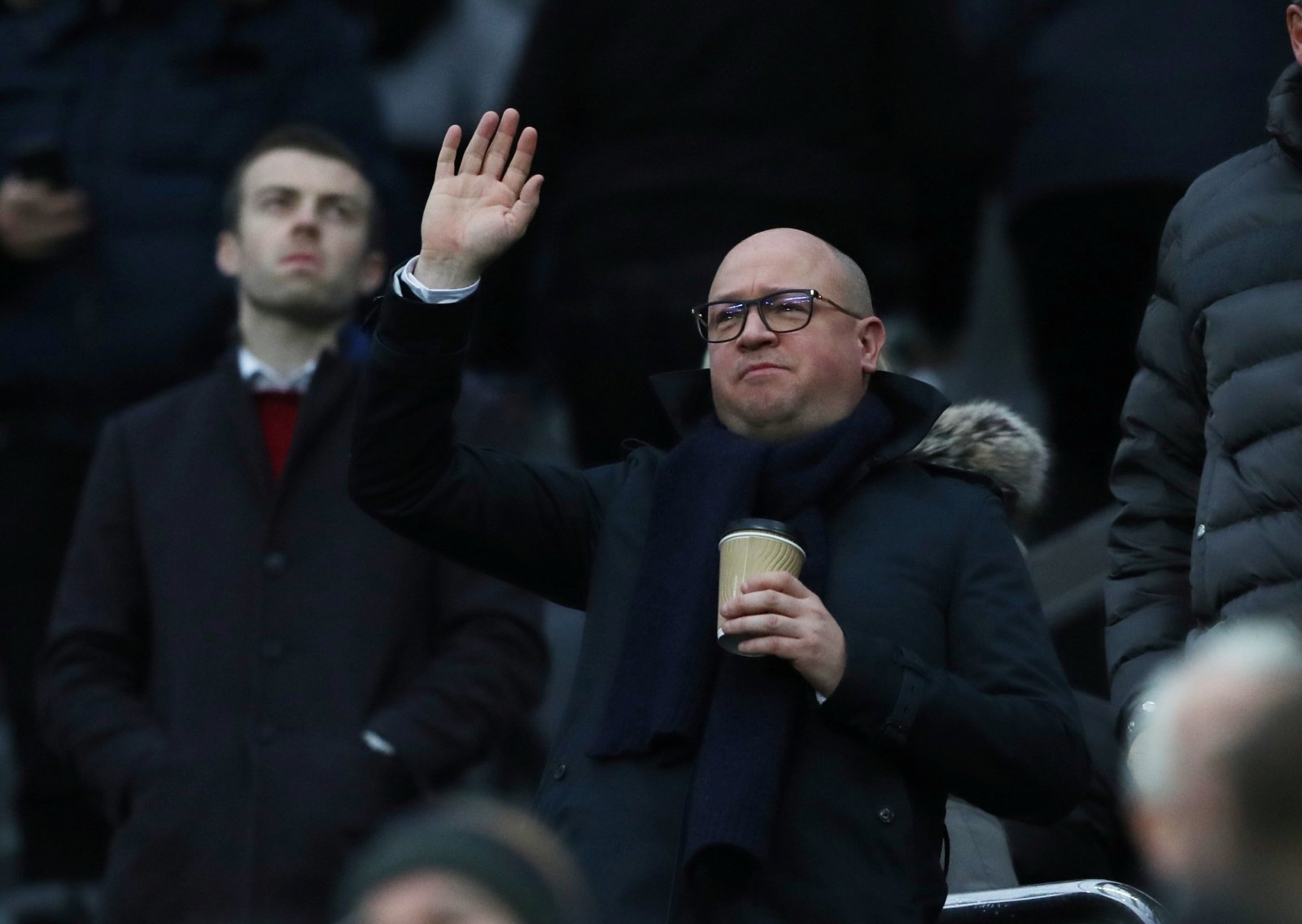 Simply put, the level of players Newcastle have bought in the last 10 years have rarely been good enough to sell on for a profit. There are outliers, of course, with talent such as Moussa Sissoko (£3om), Ayoze Perez (£30m), Georginio Wijnaldum (£25m) and Yohan Cabaye (£19m) raising funds. Still, losses on the likes of Remy Cabella, Siem De Jong and Emmanuel Riviere further compound how bad those additions were given their complete lack of impact in the first-team. Speaking of which, the strange loan move for Seydou Doumbia is believed to have cost the club just under £1m in a six-month spell that yielded just 3 games.

The aforementioned Yanga-Mbwia and Haidara never imposed themselves on first-team proceedings (making less than 100 Premier League appearances between them) and both left for less than they arrived. There’s also £4.5m signing Henri Saivet, who is understood to be on a big contract, and has been left out by a number of managers as well as the likes of Matz Sels (£5m) and Grant Hanley (£5.5m) who both departed for a reported £3.5m each following poor stints in black and white.

Release clauses have been another problem. Demba Ba was prized away early for a paltry £7m to Premier League giants Chelsea (he had scored 13 goals in 20 games that season up until that point) and Andros Townsend (who was in the England set-up at the time) left for just £13m following the Toon’s relegation in 2016 as a result of these.

Which manager spent the most? 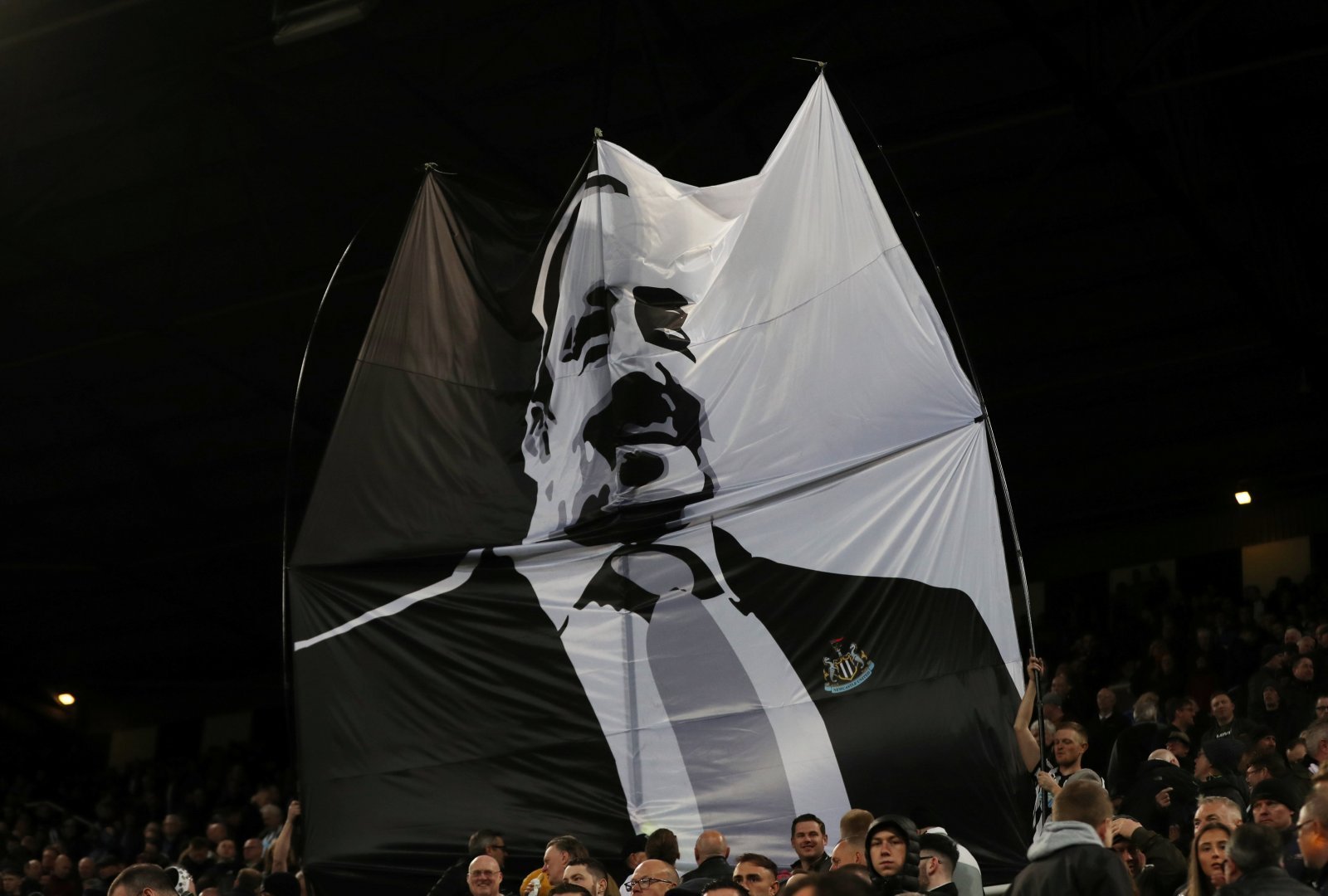 Using Transfermarkt data, Rafa Benitez spent the most during his time at Newcastle at £148.57m, which would tally with the fact he was the manager during a boom period for the Premier League when it comes to TV rights and money afforded to clubs. According to the league’s official site, over £123m was given to Newcastle on that basis for the 2017/18 campaign alone.

The Spaniard’s spend equates to roughly £49m a season during his three years but Pardew and Steve McClaren don’t lag far behind, with £96.29m and £97.12m spent respectively. With the former in charge for roughly five years, his average stands at £19.25m a season.

During his three windows in charge, Steve Bruce has shelled out £100.49m (an average of £50.24m a season) with time still go in this window.

What have been some of the worst deals? 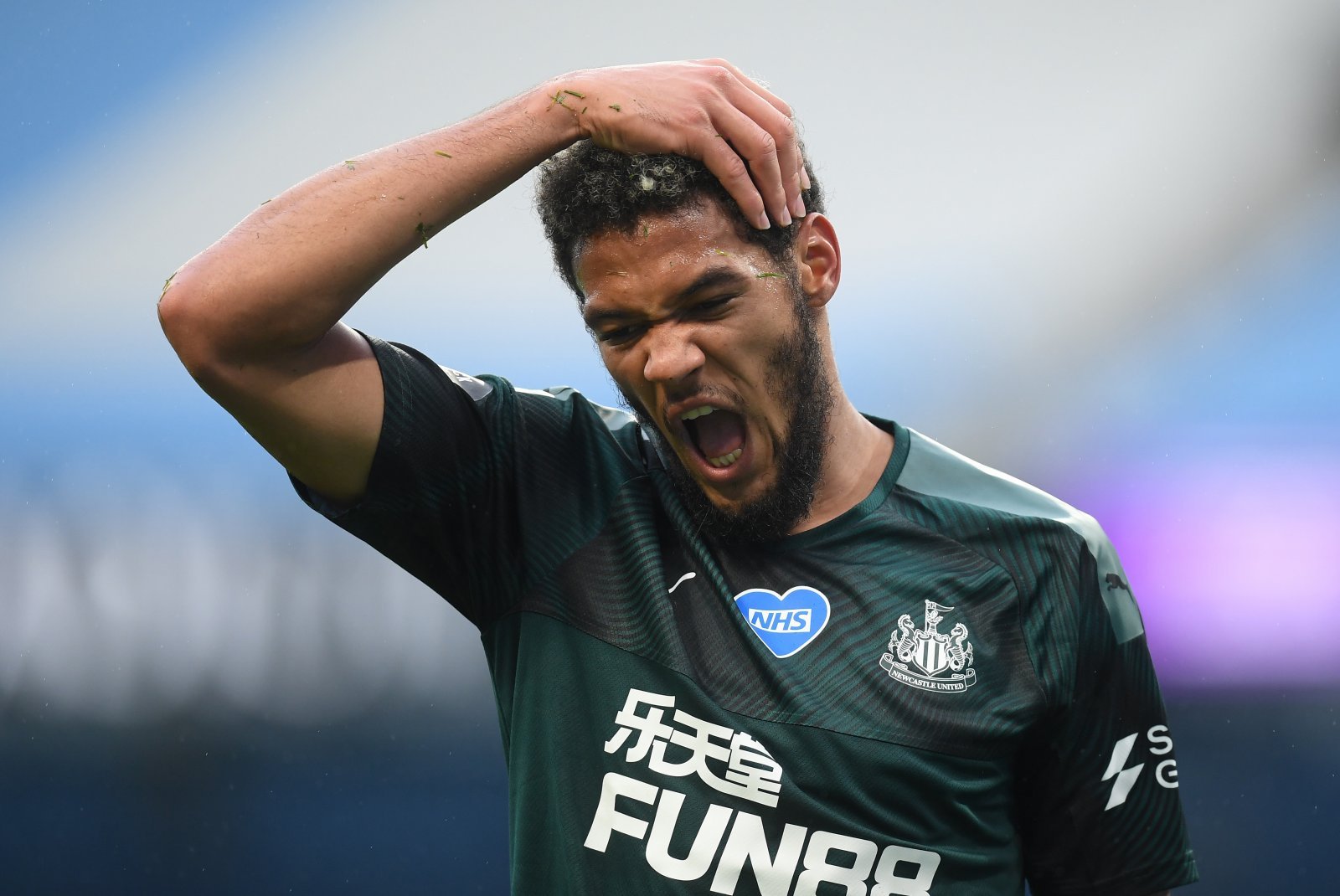 Most of the names already mentioned have to be up there. Indeed, French-based imports such as Cabella, Yanga-Mbwia, Riviere and Haidara did little to justify their place in the squad. Both De Jong brothers may well have enjoyed success elsewhere but proved ineffective at St. James’ Park – playing just 38 games between and only Siem scored a goal. Who can forget the strange loan move for Argentine striker Facundo Ferreyra, too? Transfermarkt claim his brief stint cost €2m, only for the now-Benfica star not to even play.

Benitez – popular as he is – has to take some of the blame too.

Sels, Hanley and Achraf Lazaar never proved their worth on Tyneside and, while Jacob Murphy has looked impressive of late, he’s rarely been a fixture in the first-team following his £12m move from Norwich City as he heads into the final few months of his deal.

The jury is still out on Joelinton. At this stage, it seems unlikely he’ll be able to oust Callum Wilson as the club’s first-choice striker and his club-record signing has been met with criticism from the likes of Micky Quinn and Alan Shearer.

So, why have Newcastle spent so badly? 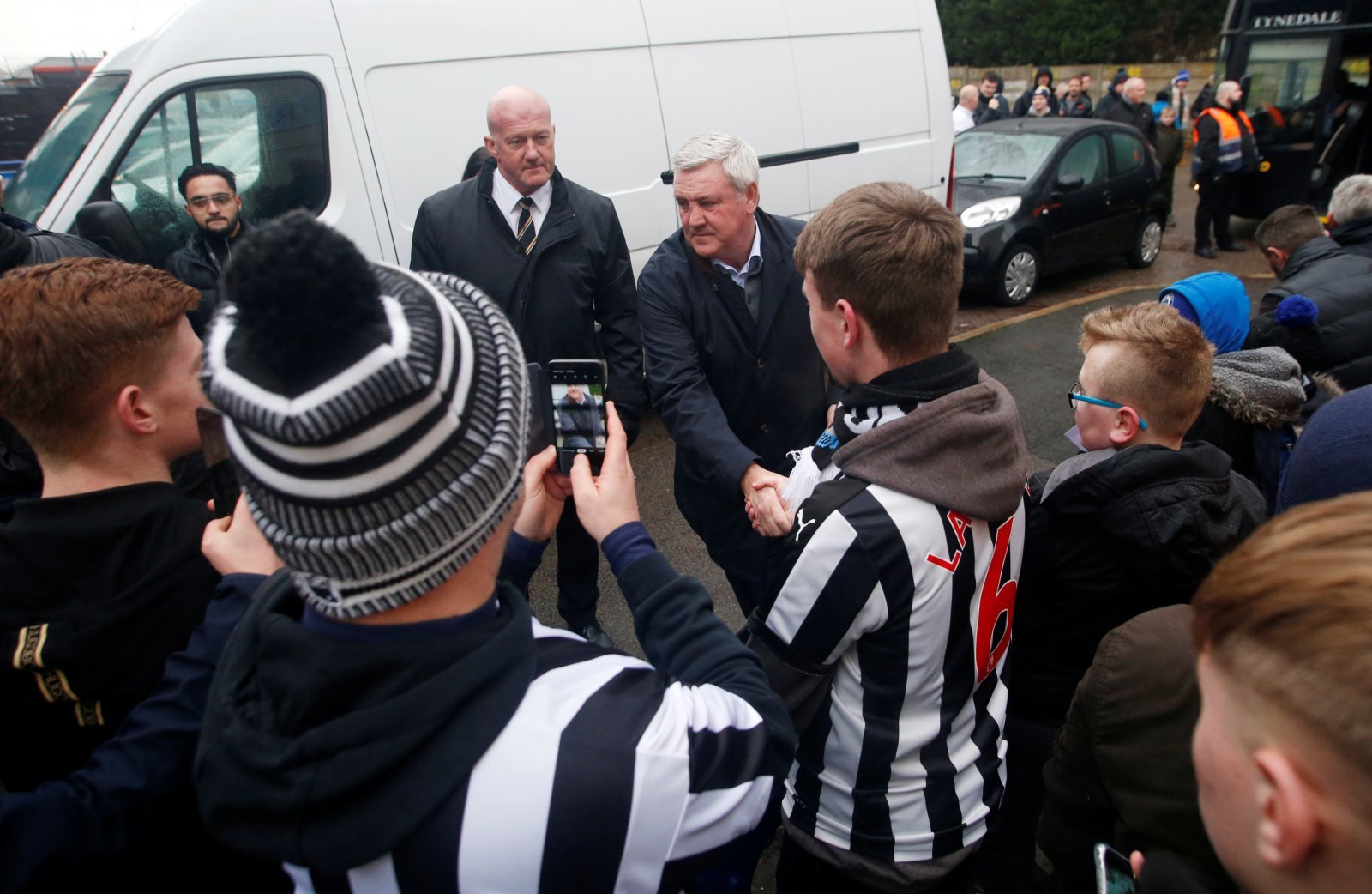 Confused recruitment and a lack of planning at critical times, it seems. Pardew had built an entertaining side at the start of the 2010s and Benitez a solid enough one towards the end but some strange moves such as the ones listed above have seen the club spend unwisely.

The French-based recruitment drive and the big money spent under Steve McClaren’s watch could not stop relegation and the amount of failed signings in between have cost the club an awful lot of money.