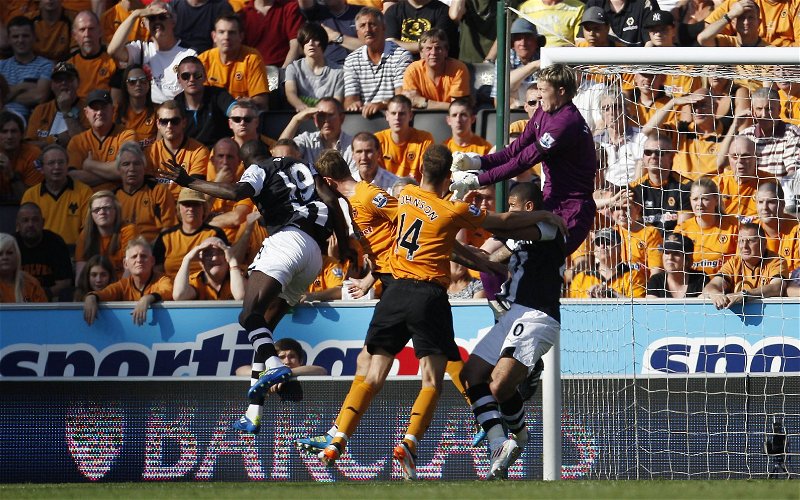 According to Chris Waugh, Newcastle United are on the hunt for a new striker this month in an effort to increase the firepower in their currently goal-shy squad.

The likes of Ademola Lookman, Olivier Giroud and Krzysztof Piątek have all been linked with a move to St. James’ Park in the early stages of the January transfer window, though it was an official post put on the club’s Twitter feed that had fans talking yesterday.

Indeed, looking ahead to this weekend’s trip to Wolves, the Magpies took a trip down memory lane and reminded their followers of a win over their weekend opponents back in 2011. That day, former star Demba Ba helped put the Old Gold to the sword as he opened the scoring in a 2-1 win at Molineux.

The Senegalese marksman, who left for Chelsea in 2013, bagged 29 goals in just 58 games for the Toon Army, including the crucial opener on that day, meaning Alan Pardew’s men equalled their best Premier League start since 1994. So, given the goalscoring woe current centre-forward Joelinton is enduring, the reminder on social media had fans complaining about the team’s fall from grace on that front.

Don't tease us with a solid bloody forward that actually scored goals. Ashley flipped him for a quick bag of cash when he was our best goalscorer. Same as all other players that do well for us, sold on for quick profits that don't get out back into the club.

Imagine if we had a prime Demba Ba right now…