Newcastle United merchandise: Club have released a shockingly out of date 2020 calendar 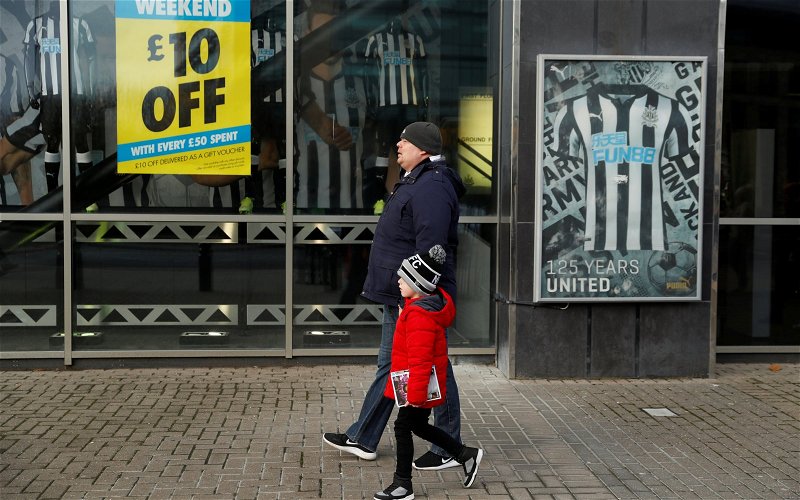 Kevin Keegan once described the Mike Ashley regime as incompetent and, while the Sports Direct mogul may not have had any direct dealings in what something as menial as a club calendar looks like, an image of one to have appeared online perhaps sums up what the Newcastle United legend was saying.

Magpies fan Ketch, who writes for Match of the Day magazine and hosts a Love Sport Radio show about the Toon, tweeted out an image of a 2020 club wall calendar showing images from last season. Indeed, January shows a photo of the departed Ayoze Perez, who ironically scored at St. James’ Park for new club Leicester City in their resounding win on the 1st.

There are images of the old kit, as well as one of former loan signing Kenedy, showing a complete lack of care.

Now, it must be said that this is described as a ‘desktop’ calendar on Amazon (where it is listed as official merchandise by their account) and there is what looks like more of an up to date one also listed as a wall one but the fact there even are mistakes such as this one shows a complete lack of care.

Does this sum up Newcastle United right now? Join the discussion by commenting below…