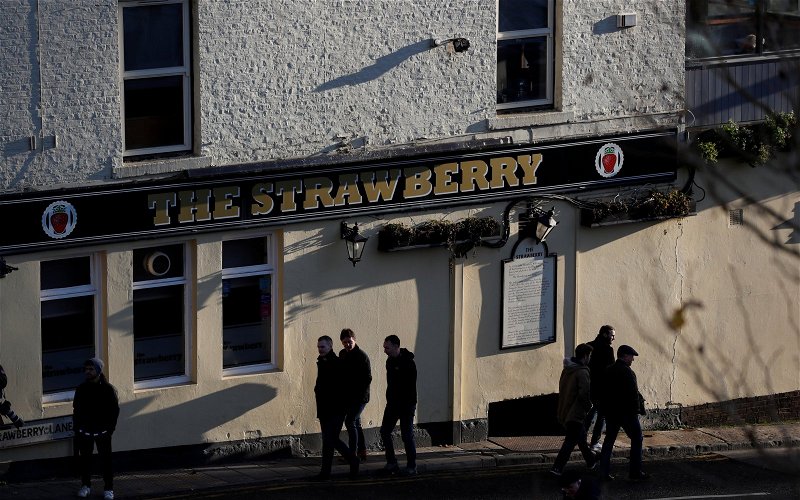 Newcastle United’s loss to Leicester City on New Year’s Day saw their squad wrecked with a further five injuries as Steve Bruce lost the services of a further five players (per the Chronicle) prior to the FA Cup draw with Rochdale.

Indeed, the Toon boss has criticised the heavy fixture schedule and their trip to Spotland on Saturday afternoon saw a number of young, fairly unknown players form part of the matchday squad.

Elias Sorensen – fresh from his ill-fated loan spell at Carlise – was on the bench but perhaps a lesser-known name was that of Ludwig Francillette’s. Described on the club’s official website as a ‘tall and imposing defender’, the 20-year-old is said to have caught the eye of Magpies coaches over the course of the summer while playing part-time for AS Quetigny Football in the French six-tier.

The Chronicle have also noted how the former Guadeloupe youth international has impressed behind the scenes during his short stint on Tyneside and the 6’4 colossus took to Twitter to express his delight at being part of the recent squad.

Happy to have been included for the 1st time to the matchday traveling squad to play @officiallydale. Didn't make the teamsheet but what a great experience to watch so many superb @NUFC supporters in the away end. Class ⚫⚪ pic.twitter.com/nfDnGF9F50

So, despite a poor result, a number of fans on the social media platform replied wishing him luck for the future and predicting his chance would soon come. With that in mind, here’s a closer look at some of the reaction.

Great attitude! Your chance will come

Your chance will come. Seen a few of your performances in U23’s and reckon its only a matter of time. Keep up the hard work. Agree? @northernersrock

Your chance will come

watched you loads this season and can say you would make a difference in that defence commanding the team, keep at it

Have you seen much of Ludwig Francillette? How do you rate his chances of getting into the first-team? Join the discussion by commenting below…