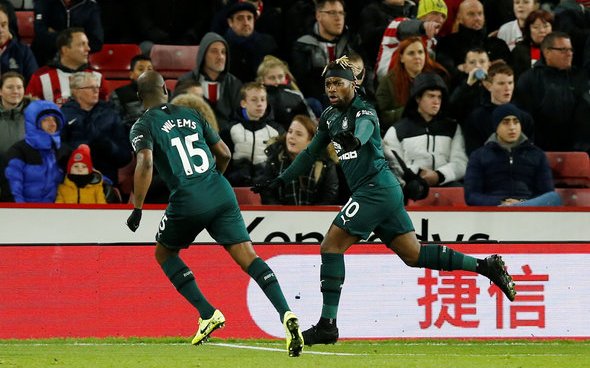 As if Newcastle United winger Allan Saint-Maximin wasn’t enough of a hit with the Magpies supporters before Thursday night, he has now gone stratospheric in their eyes. Firstly, he opened his account for the club with a terrific header to put Steve Bruce’s team ahead in their 2-0 win at Sheffield United. After that, as you can see below, he took things to another level with a tweet he posted on his personal Twitter account after the game. The Frenchman’s fondness for jewellery and headbands, in particular, is legendary in Nice and is on its way to being so on Tyneside as well. So when Newcastle’s twitter account teed him up with the ‘My darling you with the headband…’, the 22-year-old, obviously on top of all things social media, Saint-Maximin replied with the correct response. For any who don’t know, what Saint-Maximin was referencing was one of the many successful videos posted by the No Context Hearn twitter account. The account specialises in posting videos of the Matchroom Boxing promoter without – you guessed it – any context. This was the perfect response from a player in Saint-Maximin who is fast becoming beloved on Tyneside. 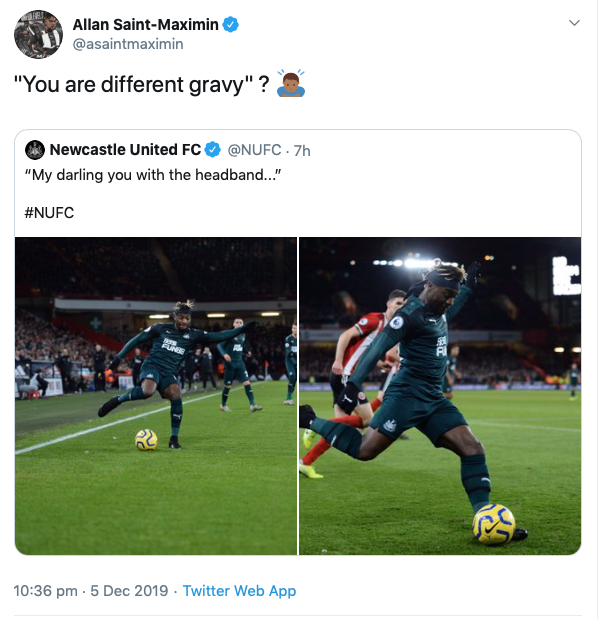 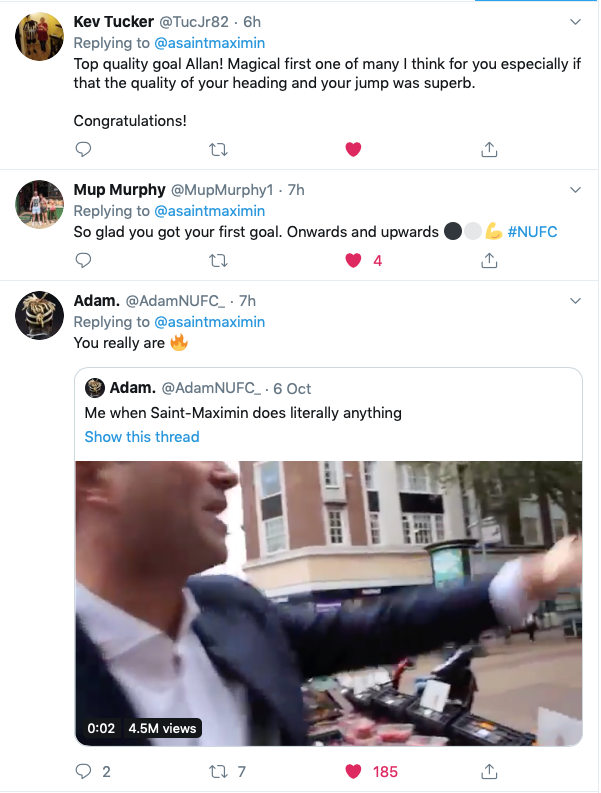 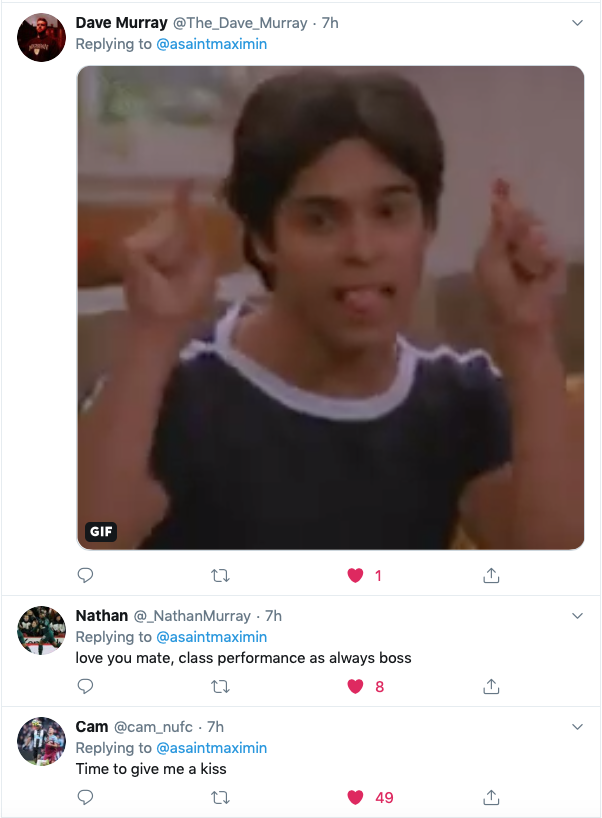 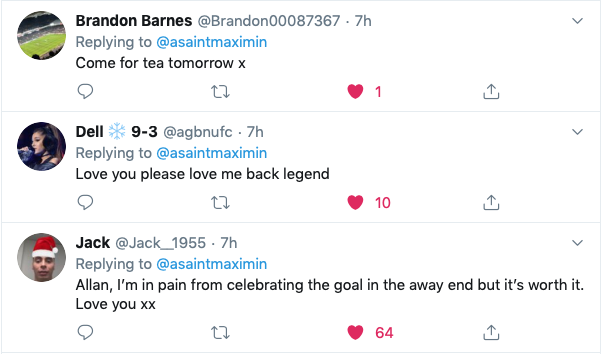