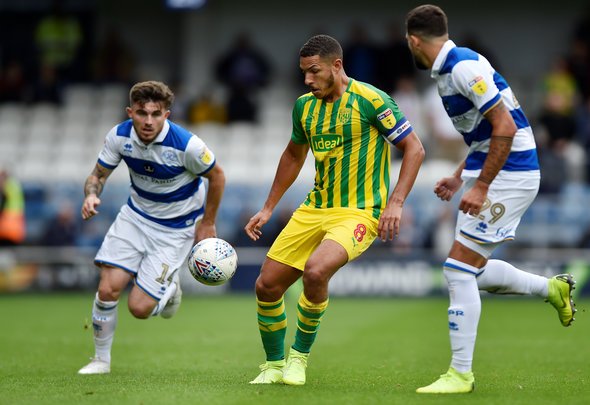 Newcastle United have already started their scouting missions in preparations for the January transfer window.

The Magpies took a step in the right direction on Saturday, travelling to West Ham United at the London Stadium and taking home all three points in a 3-2 win.

That doesn’t mean they all of a sudden don’t need reinforcements to their squad, and despite Steve Bruce surely being delighted, he will know that they need to push on and get even better as the season grows older.

Away from the action in the Premier League on Saturday, Newcastle had set their sights on Queens Park Rangers midfielder Ryan Manning – who was in action at Elland Road against Leeds United.

Football Insider reported that the Magpies are keeping the tabs on the midfielder, who can also play in defence, and that he would be available for somewhere in the region of £2-3million in the January window.

Manning’s team were outplayed in West Yorkshire, and the Irishman could do little to stop Leeds from picking up all three points in a 2-0 victory on an afternoon that could have seen many more goals.

The 23-year-old got the opportunity to move back into midfield after being utilised by Mark Warburton at left-back. His presence wasn’t exactly felt, as the likes of Tyler Roberts and Mateusz Klich continued to lose him with ease in the final third.

Newcastle will not have been impressed with Manning on Saturday afternoon, with the midfielder letting himself down on the big stage when the Magpies were watching.

His 61.5% passing success rate [Source: WhoScored] was one of the lowest on the pitch, and his lack of ability to deal with Leeds’ pressing could be a sign that he would struggle in the Premier League.

Newcastle should look elsewhere in the January window, with Manning proving that he is not fully ready to step up into the top-flight this season.