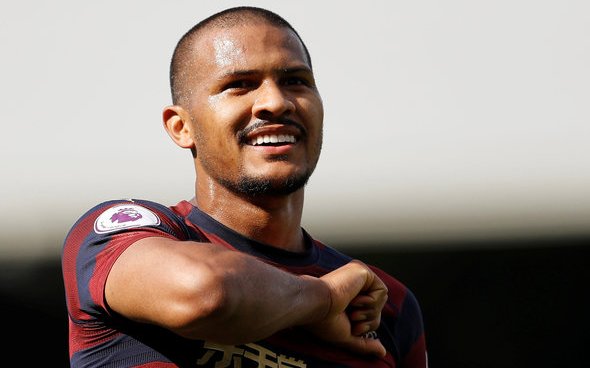 Salomon Rondon wanted £240,000-a-week to sign for Newcastle United over the summer, according to The Telegraph journalist Luke Edwards.

But the Magpies failed to make his stay in the north east permanent, and Edwards has suggested that it may have had something to do with Rondon’s exorbitant wage demands.

Writing during an exchange on Twitter, the reporter said: “He was asking for more than £120k a week this summer, more like double that”.

This is a big, big claim from Edwards. That amount of money is so extortionate for a side in Newcastle’s position that it almost doesn’t compute. In fact, if it was coming from any source other than Edwards you might be inclined to dismiss it. As it is, the reporter knows more than most about the goings on up at St. James’ Park, and so you have to assume that he wouldn’t make this kind of statement without some kind of justification. Regardless of what he was demanding, however, the Toon Army must be wishing they had Rondon right about now. The hitman was a genuine and potent threat throughout last season, and his Whoscored rating of 7.05 stomps all over the 6.59 recorded by his replacement Joelinton so far this term.