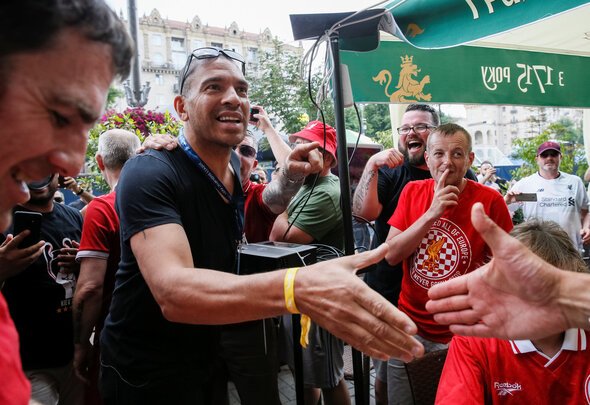 After Newcastle United’s terrible start to the season, not many people would have expected anything when they travelled to face Tottenham.

Defeats against Arsenal and Norwich didn’t offer much optimism for the Magpies’ faithful, but the trip to the capital certainly did – as Joelinton’s first goal for the club gave them all three points to kickstart their season.

That result was followed by a draw against Watford has seen Newcastle enter the international break relatively happy with their start.

The win against Mauricio Pochettino’s men only highlighted how capable Steve Bruce was, and Stan Collymore recently shared how he believed there was a real comparison to made between the two.

Writing on his column for the Mirror, Collymore admitted that he has seen many similarities between the Magpies and Tottenham on and off the pitch.

“I see similarities between Newcastle then and Tottenham now – big clubs with great stadiums that house 50,000-60,000 supporters and lots of upwards mobility,” he wrote.

“But Spurs, with their new training ground and stadium, and a very good youth strategy, look to be building on rock, which isn’t what Newcastle did.”

Collymore is right, Newcastle stalled after their period of success just like so many have before and so many will continue to do.

Teams like their rivals Sunderland, and Leeds United quickly dropped down the footballing system, but the Magpies have managed to establish themselves once more.

Collymore’s comparison with Spurs shows that it can be achieved once again in the future should they want too, and refurbishing their facilities is as important as strengthening their squad.

Mike Ashley has the end say on all business and must put that to good use by trying to compete with the Premier League giants, with this comparison surely the push that Newcastle need to start getting back on their way to past successes.