Many Newcastle United fans were thrilled that their club was trying to wrap up a deal for Eintracht Frankfurt defender Jetro Willems. The Chronicle reported on Friday that the 25-year-old left-back had agreed terms with the Magpies and that he was expected to swap the Bundesliga for the Premier League if he passed all his fitness tests. This report was greeted with a lot of joy from many members of Newcastle’s fanbase, with one even seeming stunned over the chances of Willems as they stated “Wow…I like him a lot.”  The left-back struggled to feature for Frankfurt last season as he made only seven league starts, and tasted only 720 minutes of league action (Source: WhoScored). However, one Magpies fan below seemed excited by Willems as they remember his previous exploits at PSV. Willems registered 13 assists and scored two goals in the 30 league outings he made for the Dutch club in the 2014/15 season, and averaged a very high rating of 7.66 (Source: WhoScored). So with that in, it’s easy to see why Magpies fans are keen for him to arrive, although it does seem likely he’ll have to find a way to get back to his best sooner rather than later under Steve Bruce. 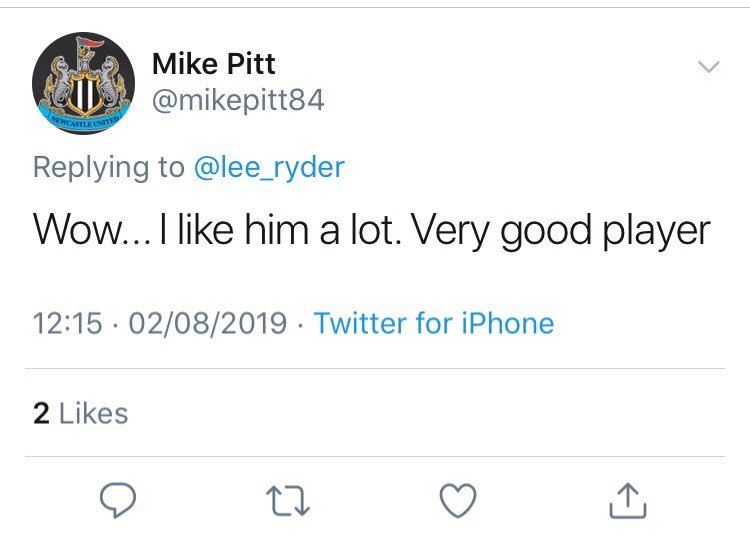 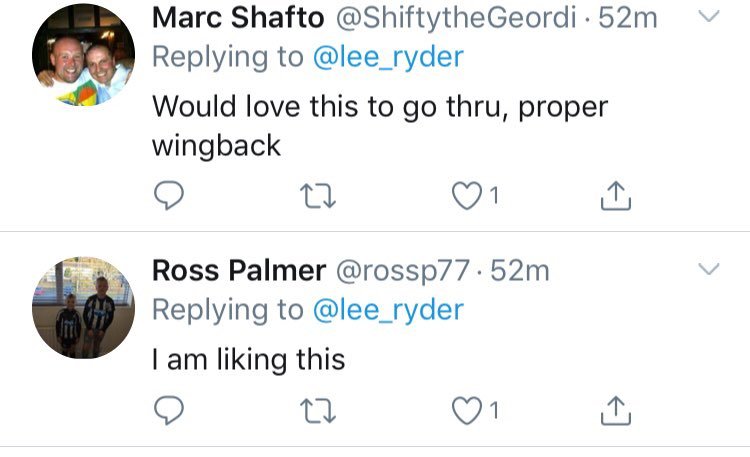 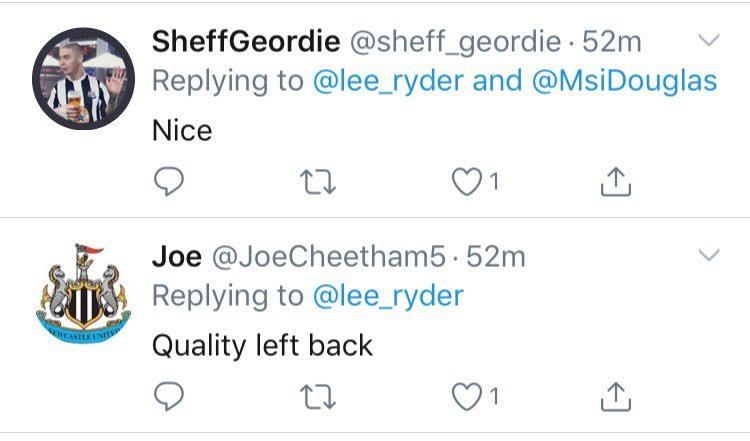 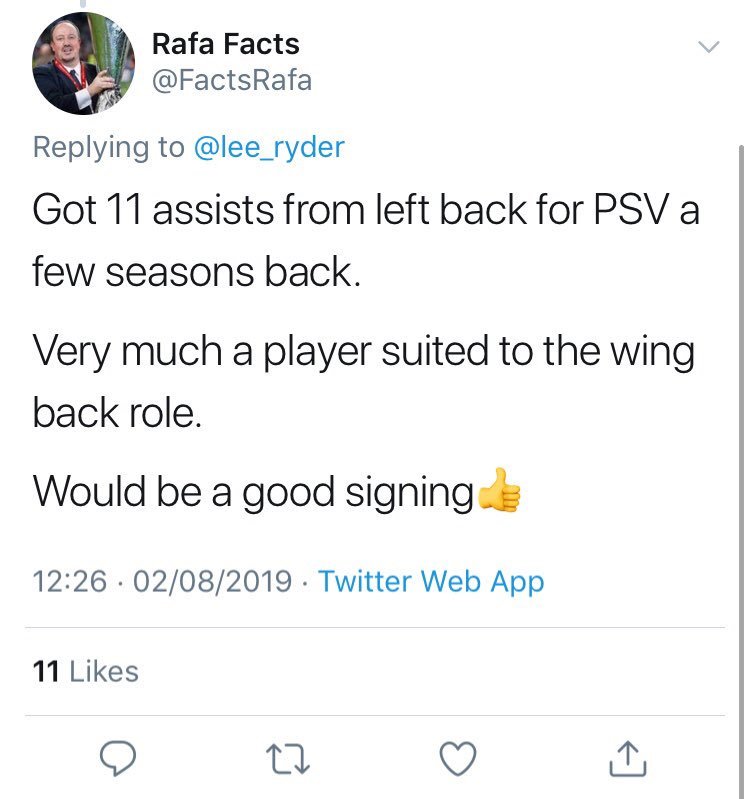 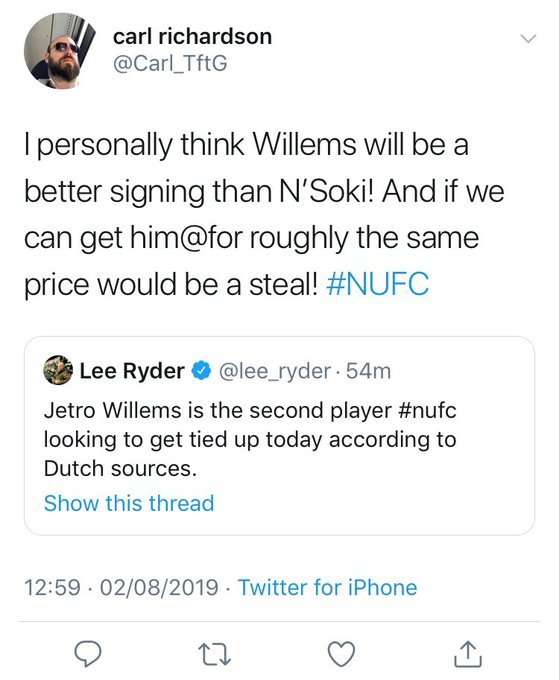 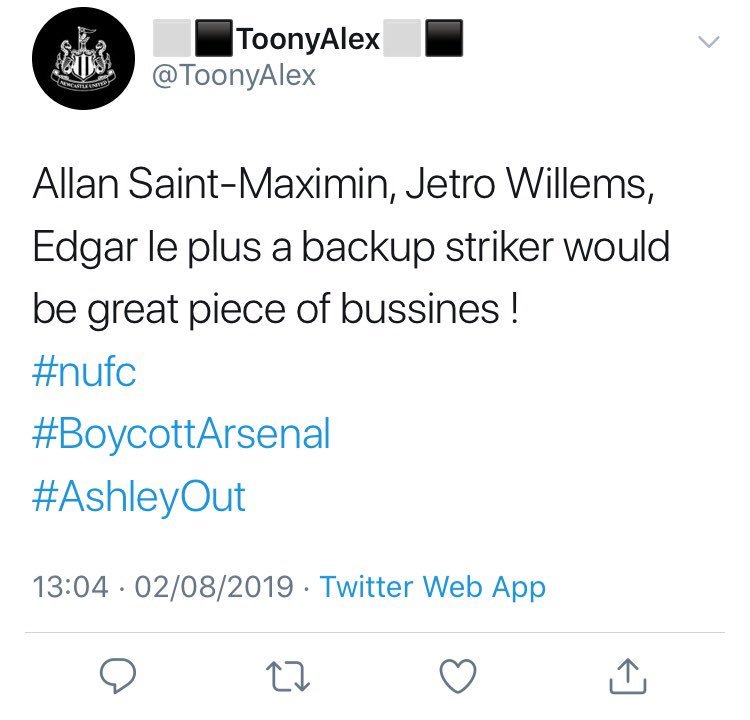