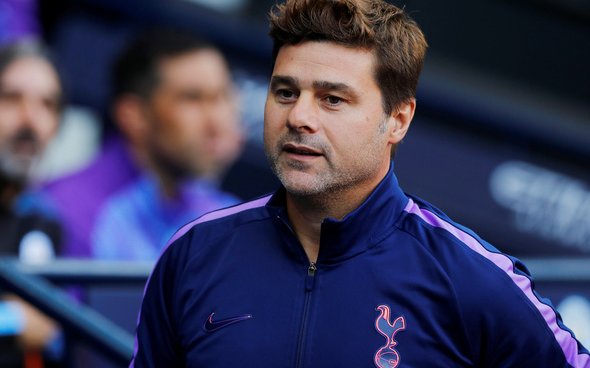 The reporter claimed via a Q&A session on football.london’s website that Lo Celso, 23, is more likely to be named on the bench for Sunday’s action at the Tottenham Hotspur Stadium because Pochettino does not like to rush players into his side when they are not at peak fitness.

Lo Celso made his first appearance as a Spurs player when he came off the bench for the final few minutes of the 2-2 draw at Manchester City last week.

Lo Celso arrived at Tottenham late in the summer and even though it has been a few weeks since the transfer window closed, Pochettino cannot be blamed for trying to ease his new players in. Newcastle will probably be thankful that the former Real Betis midfielder is unlikely to start against them because he’s the kind of player who could really cause some damage against such an out-of-form side. It would be ideal to hand Lo Celso his first start in a winnable game like this one against the Magpies but if Pochettino feels as though he needs another week then so be it. The Argentine will more than likely come off the bench with 30 or 40 minutes to go in the second half, or maybe even sooner if the game is already won by that point. Newcastle have been pathetic so far and are unlikely to put up much of a resistance in North London.