Dummett has to go 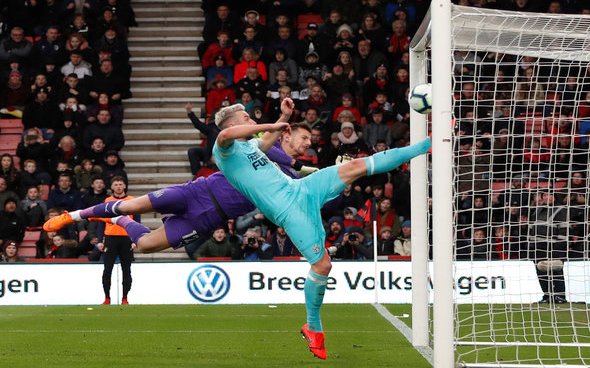 Newcastle United’s 3-1 defeat to Norwich City on Saturday was an abomination from start to finish.

The Magpies were flimsy at the back and ineffective in front of goal, to the point that it was hard to tell which aspect of their game was worse.

Very few players covered themselves in glory at Carrow Road, but one who stood out as being particularly off the pace was Paul Dummett.

The Welsh international has featured both Premier League matches for the Toon Army so far this season, and to his credit, he has averaged three tackles and three clearances per match, as per Whoscored.

But those stats mask the fact that he looked sluggish and ponderous throughout against the Canaries, and the fact of the matter is that a pattern is emerging.

Of course, Dummett can be a very reliable option, and his loyalty to the Toon Army has been admirable, but there are too many occasions when he is simply caught out.

Yesterday, for instance, it was he who was harried and hassled by Max Aarons into conceding the corner that Teemu Pukki struck his opener from. As soon as that goal went in, United never looked as if they had a chance.

There can still be a role for Dummett at Newcastle, but starting him every week, especially in a campaign that is shaping up to be very inch the struggle that fans were dreading, could prove to be a disaster.