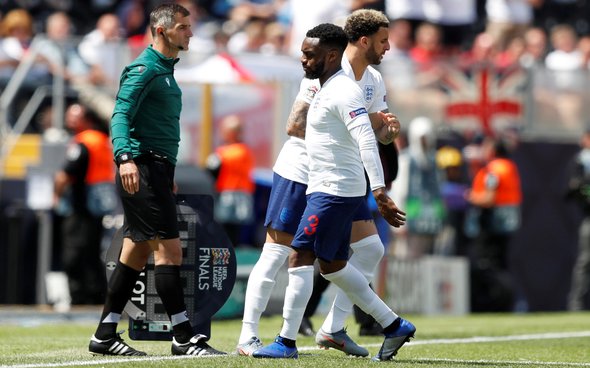 Many Newcastle United fans were thrilled over a Daily Star report which claimed that Steve Bruce was keeping tabs on Tottenham defender Danny Rose and was planning to bid for him at the end of the month if he was still available. The newspaper claimed that the Magpies’ offer would be in the region of £15million and one Magpies fan below claimed that would be a bargain price to pay for the Spurs full-back. It’s fair to say that Magpies fan wasn’t alone in licking his lips as several claimed that Rose would be a class signing for the club to make. However, while several appeared thrilled at the idea, some doubted the club’s chances of getting him. Some highlighted that they thought Magpies owner Mike Ashley wouldn’t want to invest in Rose due to him being 29-years-old, while another questioned why he would leave Tottenham for the Magpies. This is an understandable view as Spurs were in last season’s Champions League final, while the Magpies were battling off the threat of relegation. However if the Magpies could sign Rose, what a signing he would be, given that he averaged a decent rating of 6.84 across his 26 league outings last season, as per WhoScored, and even managed to rack up three assists. 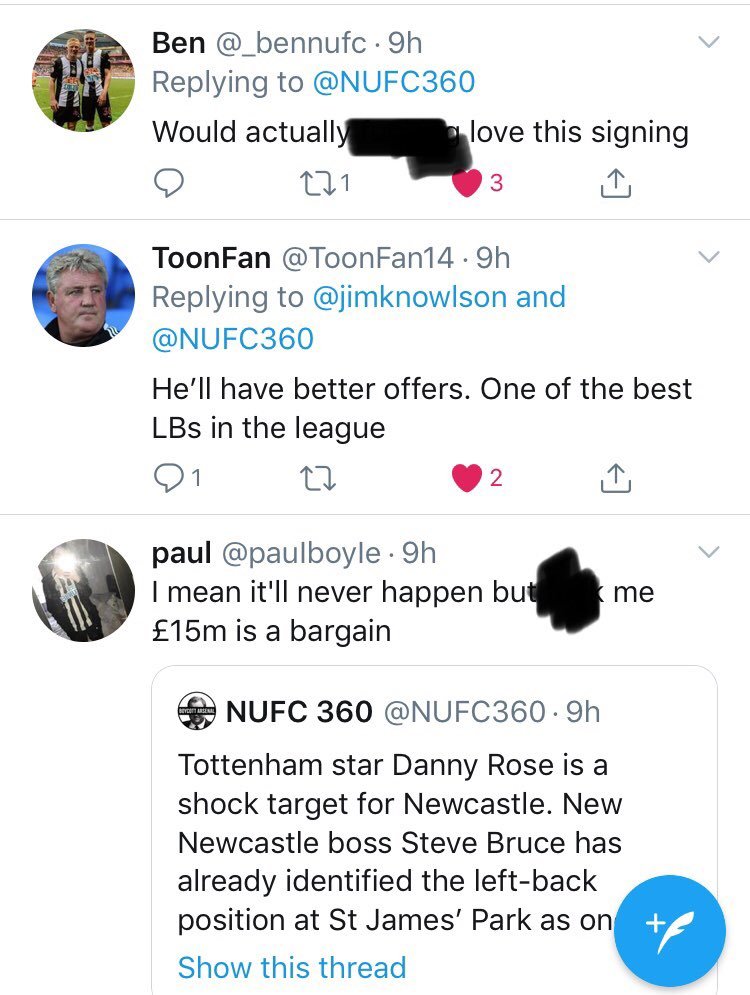 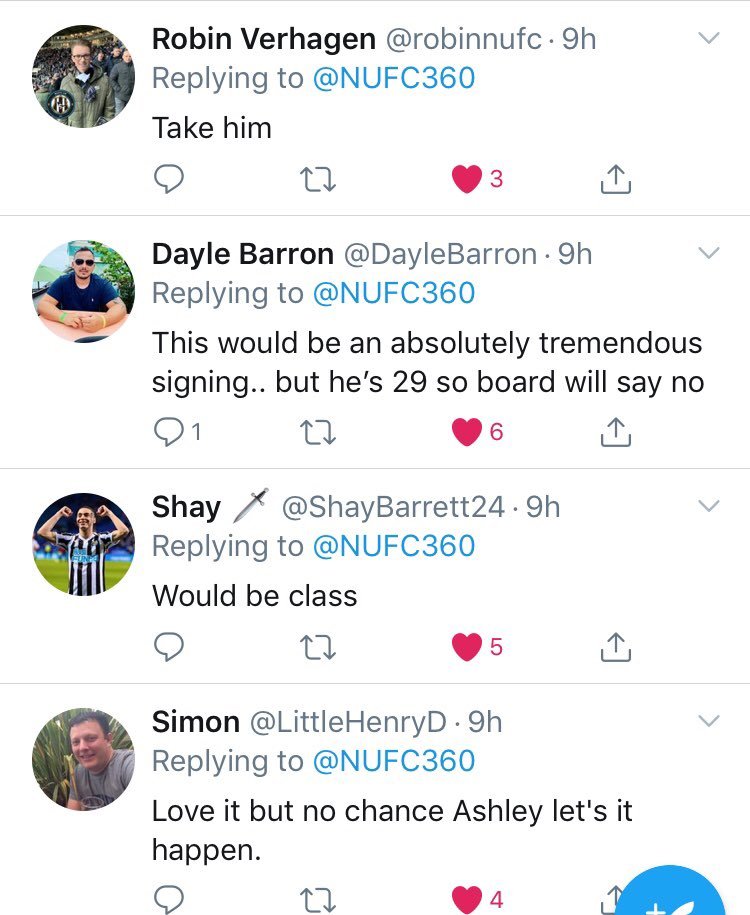 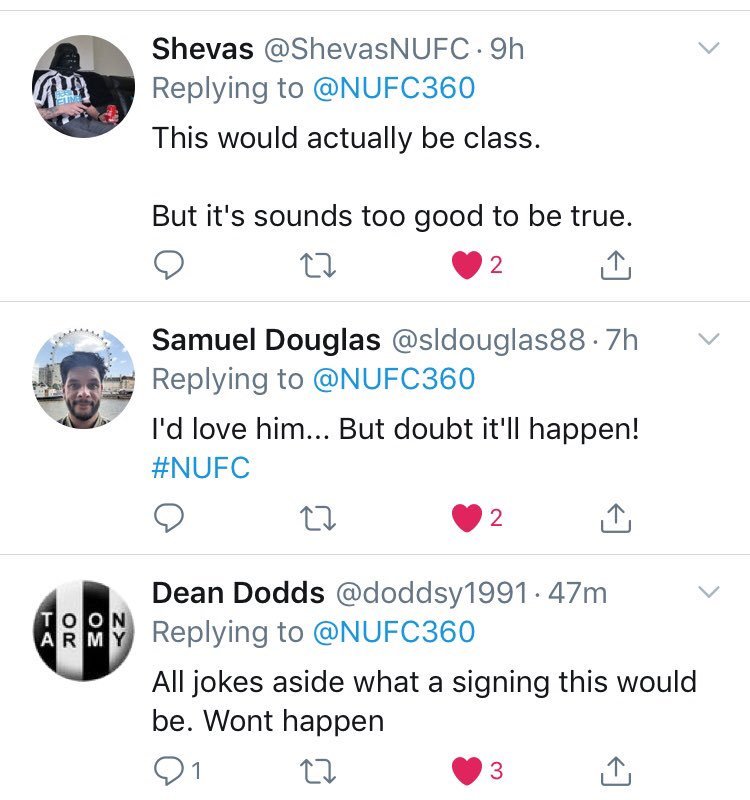 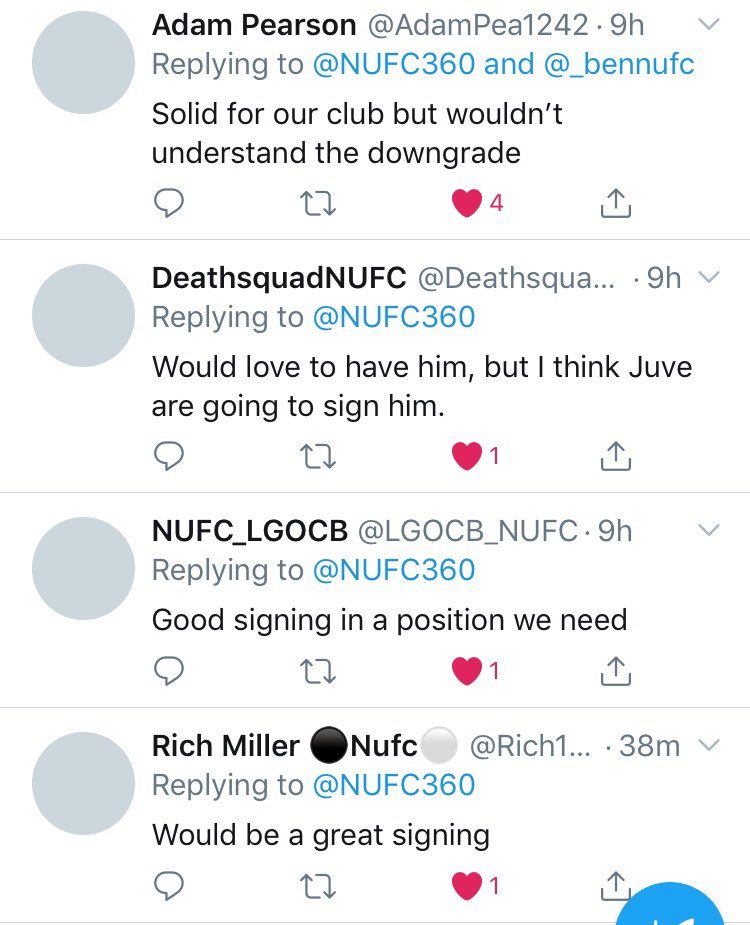