Newcastle fans react after Hayden claims he is hacked

Newcastle United midfielder Isaac Hayden took to Twitter on Saturday to insist that he was hacked. The 24-year-old Magpies midfielder was spotted liking and retweeting comments relating to the ownership of the Magpies, but he claimed it was nothing to do with him. Hayden issued a brief statement via his personal Twitter account to claim it was a shame that someone hacked him in order to like tweets regarding the Magpies’ ownership, and stated that their activity wasn’t a reflection of his views. Hayden stated that the Magpies were going through a difficult enough time right now, and hacking first-team players wasn’t making anything better.  Many Newcastle fans opted to react to Hayden clarifying his social media activity with disappointment. A few called him a bottle job, others accused him of lying over being hacked and one even suggested he would  have gone down a Newcastle legend if he didn’t insist he was hacked. Hayden played 25 times in his 2018/19 campaign for the Magpies, scoring one goal and registering four assists in the process. 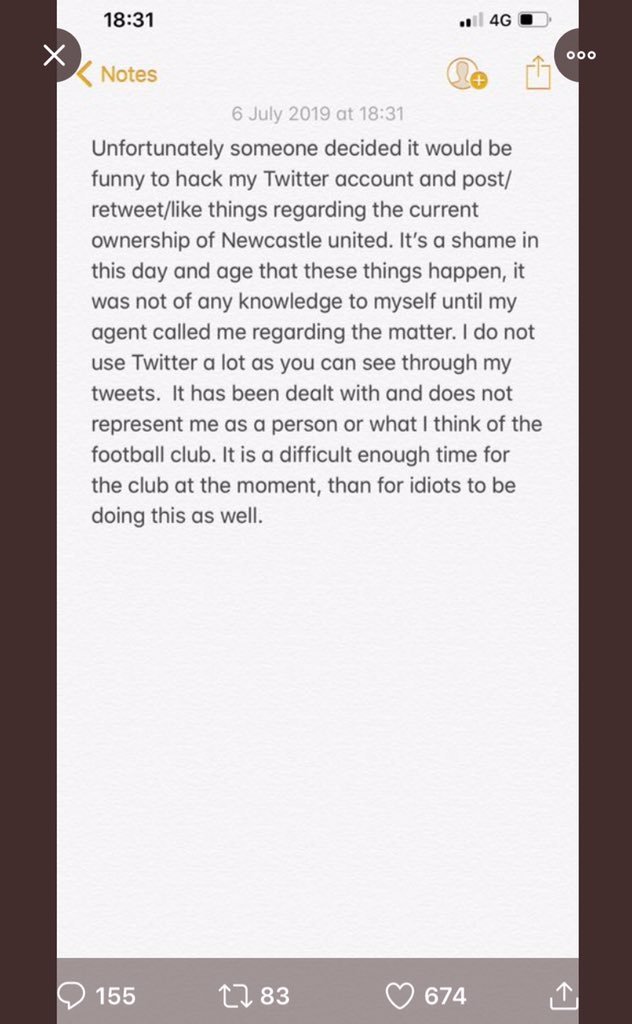 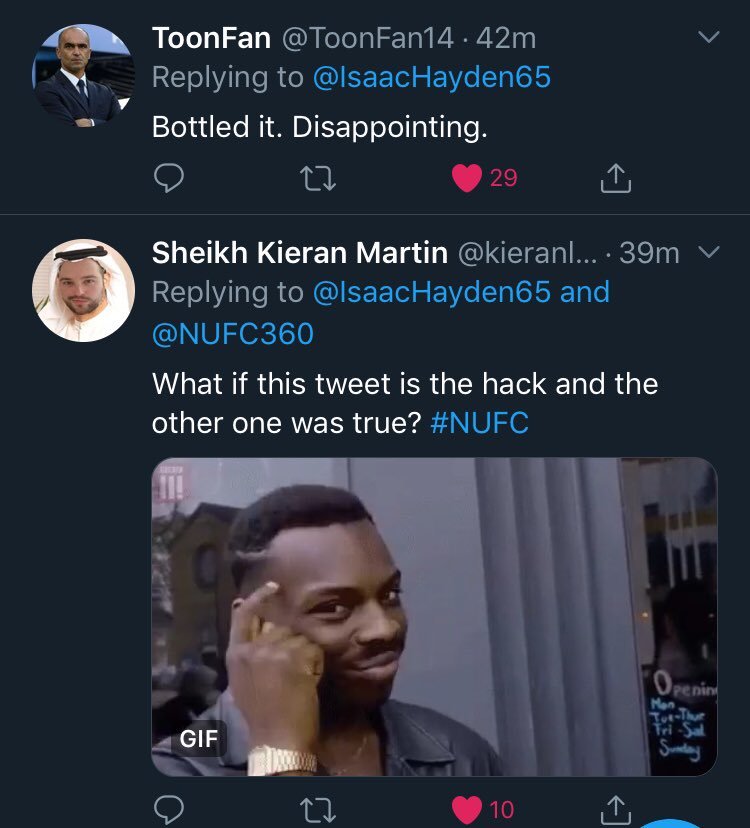 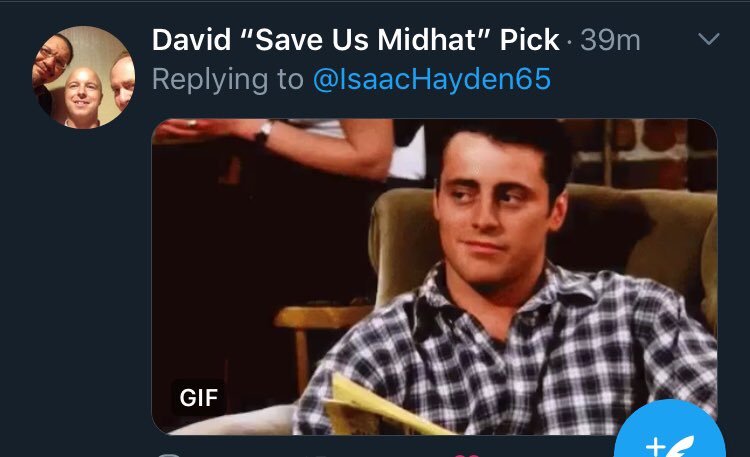 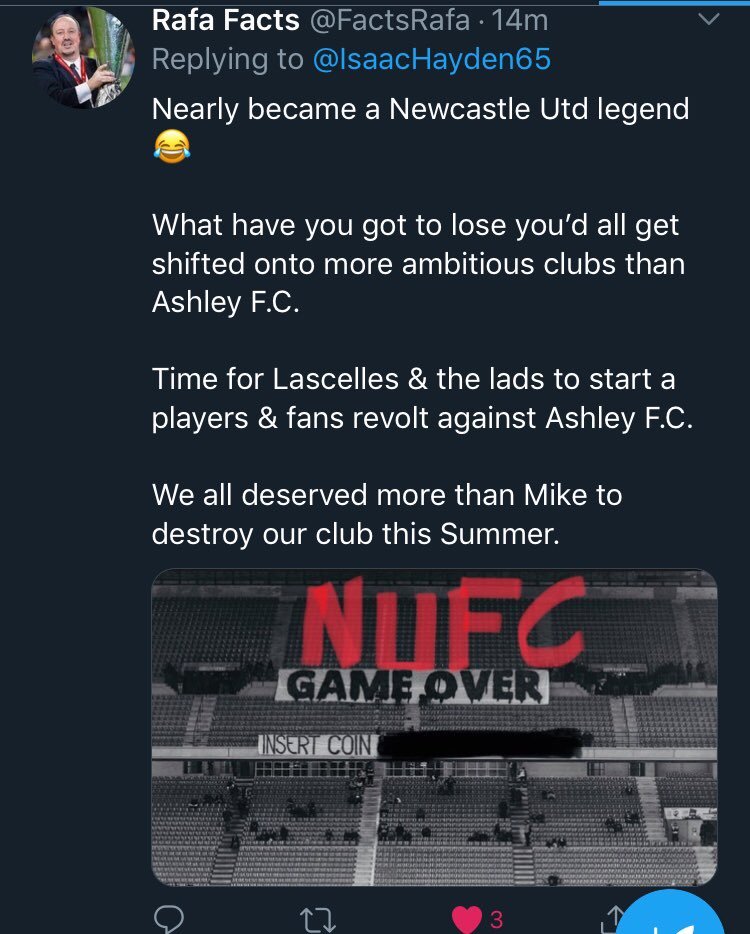 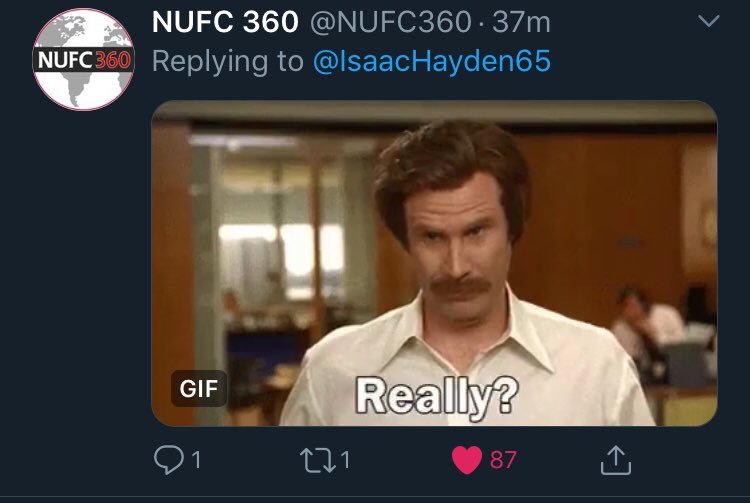 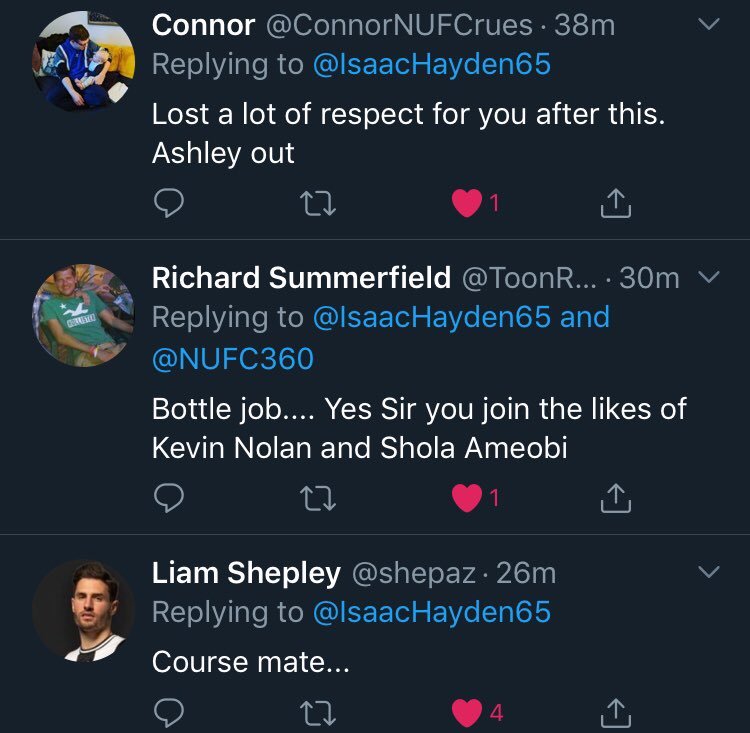 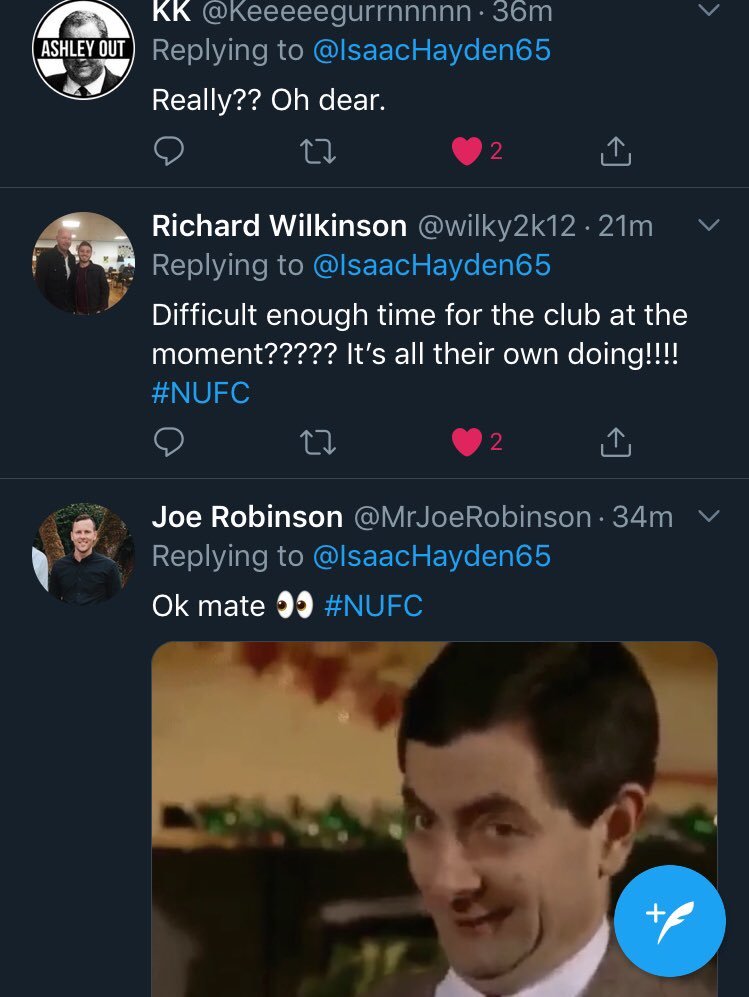