Newcastle fans will be baffled at Gough’s Ashley take 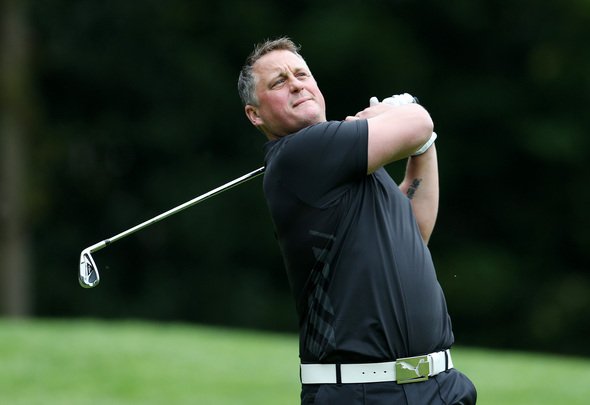 At this point nothing that Newcastle United owner Mike Ashley does will be able to win over the club’s supporters. That bridge has very much been burnt.

However, not everyone appears to understand the disdain that the Magpies fans have for their tyrannical owner, a man who has gutted the club and stolen its lifeblood.

talkSPORT pundit Darren Gough is one such person who doesn’t seem to get it: “Where do the supporters go from there, if he spends £80million?” he told talkSPORT [23/07; 16:55]. “He’s still not a great owner, but it changes things.”

It doesn’t change things, Darren, let’s be honest. Nothing about potentially spending a shedload of money this summer would alter the hell Ashley has put Newcastle’s fans through over the past decade plus.

The club broke their transfer record to bring attacker Joelinton in from Hoffenheim on Tuesday, but does that mean that Ashley is suddenly a great owner? No, of course it doesn’t. If he brings in a few more faces and gives new manager Steve Bruce a far superior playing squad, does that impact Ashley’s legacy in the north east? Absolutely not.

Gough does acknowledge that Ashley isn’t a good owner, of course, and credit to him for that. However, to say that one big summer of spending changes things is absolutely ludicrous. The former England cricketer is way off, here.

The fact that it was only this January that the club broke their transfer record that had held since they purchased Michael Owen from Real Madrid in 2005. In this day and age, with the money that’s flooding into the game, that is a disgrace, pure and simple.

So Gough, although he’s tried to make a point about the club potentially spending more money, which is his job, has got it completely wrong on this occasion – and the Newcastle fans are surely hitting the roof as a result.