Italian publication Gazzetta dello Sport published a story on Saturday claiming that Newcastle United are ready to make an offer of £36million for Lazio goalkeeper Thomas Strakosha. That’s a story that hasn’t gone down particularly well with the Toon Army and it’s easy to see why. At the moment it’s difficult to picture the Magpies signing someone for £3.6million, let alone £36million, given the uncertainty surrounding the club. The team has no manager, while doubt remains over who will be the club’s owner moving forward. In the midst of all that, they are supposedly going to sign a ‘keeper for almost £40million? Come on now, please try harder. Newcastle already have Slovakian international Martin Dubravka enshrined as their number one, and he has been doing a magnificent job ever since making the switch to St James’ Park. But now the club are ready to bring in a big money shot-stopper to replace him? It just makes no sense, and you can see why the Magpies fans haven’t been able to believe their eyes at this one. 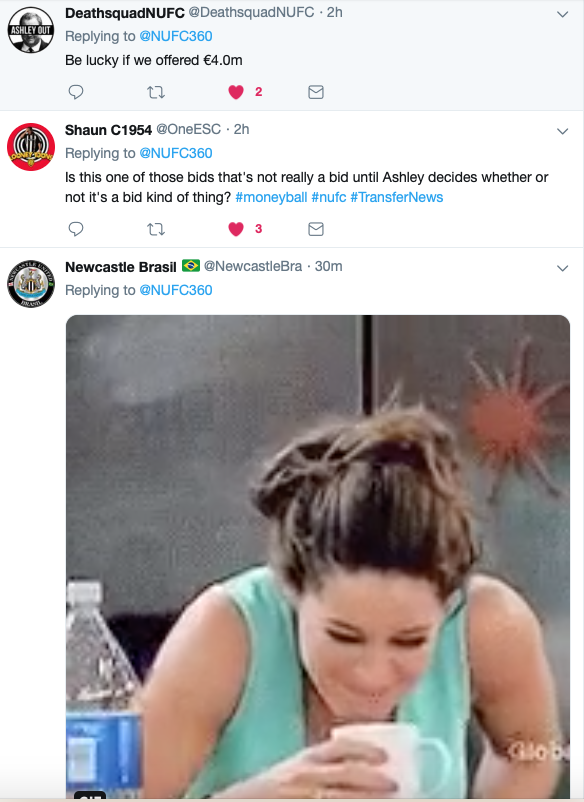 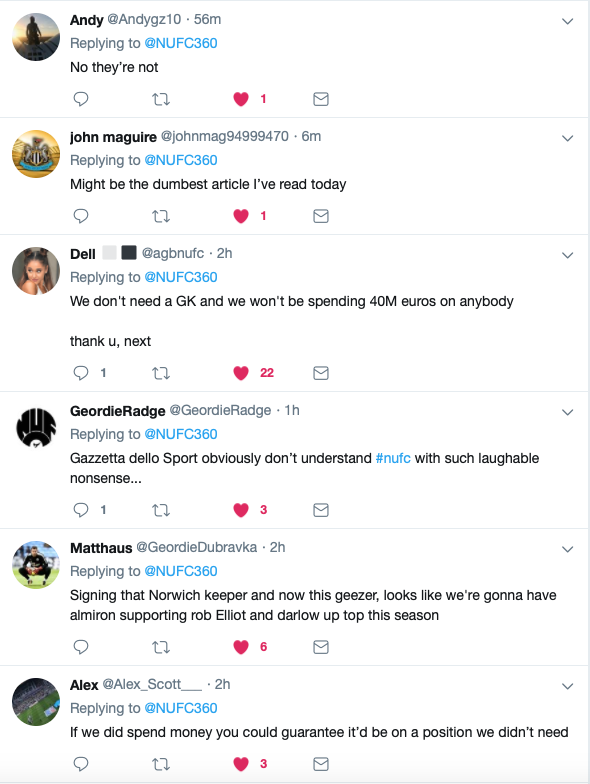 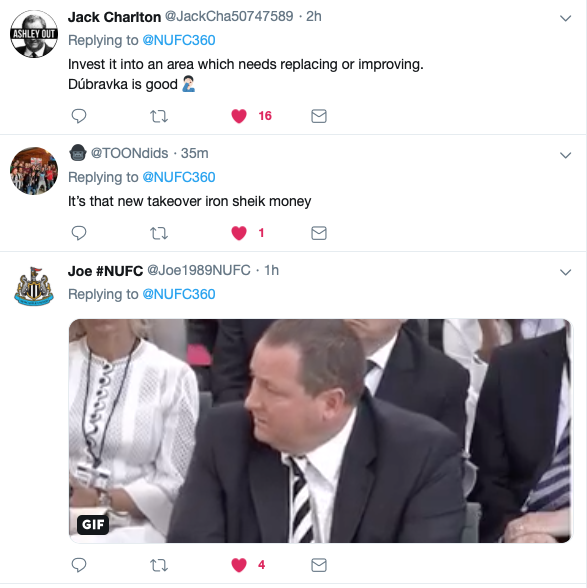