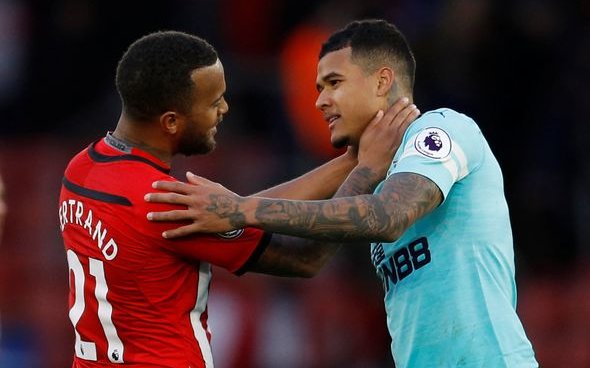 Many Newcastle United fans on social media heavily criticised Kenedy for his performance during the 0-0 draw with Southampton on Saturday.

The 22-year-old Brazilian, who is a regular member of Rafa Benitez’s first team, had loads of fans tearing his display apart on Twitter, with one calling him a disgrace to the shirt.

Another Magpies supporter opted to suggest that Benitez replace Kenedy with Jacob Murphy, perhaps in the side’s next outing, as they believed the 23-year-old couldn’t be any worse.

Kenedy was the player that Magpies supporters were practically screaming for their club to sign in the summer. However several Magpies fans may actually be breathing a sigh of relief over the fact Mike Ashley kept his wallet locked away for once, as Kenedy would have been a waste of money. With the 22-year-old only being at the club on loan, that’s the only positive you can say about him this season. As one fan pointed out the winger’s refusal to use his right foot has made him a complete liability. Kenedy clearly is better on his left but he is so one-sided that it’s easy for an opponent to mark him out the game and this renders him useless. There are several first teamers who deserve blame for the Magpies being yet to pick up a win this season and the on-loan Chelsea player is definitely one of them. Given how impressive the Blues have been this season, it wouldn’t be a surprise if the London club are watching his displays and trying to come up with an idea on how to get him permanently off their books. 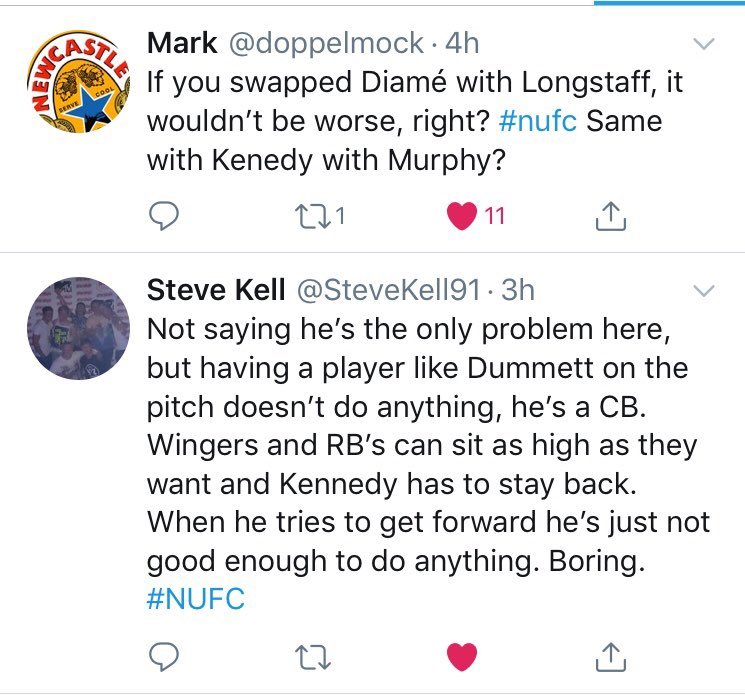 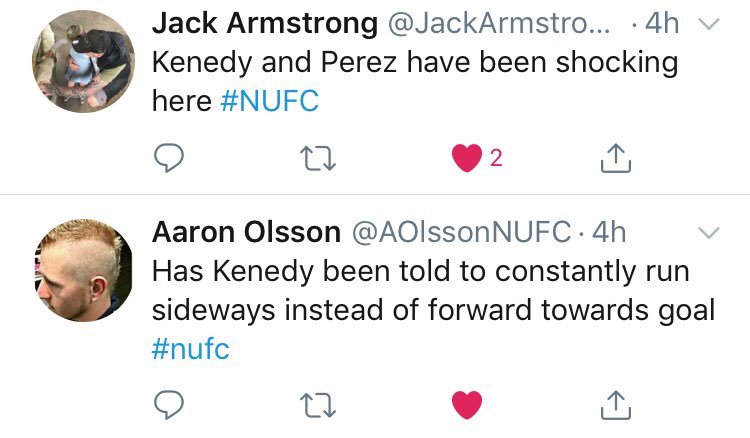 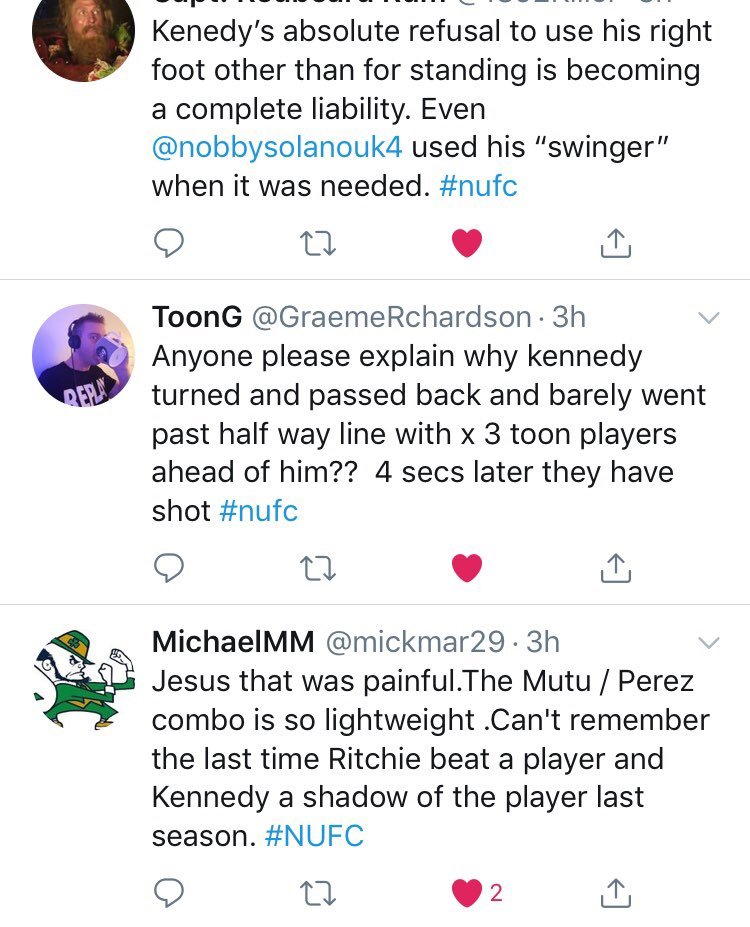 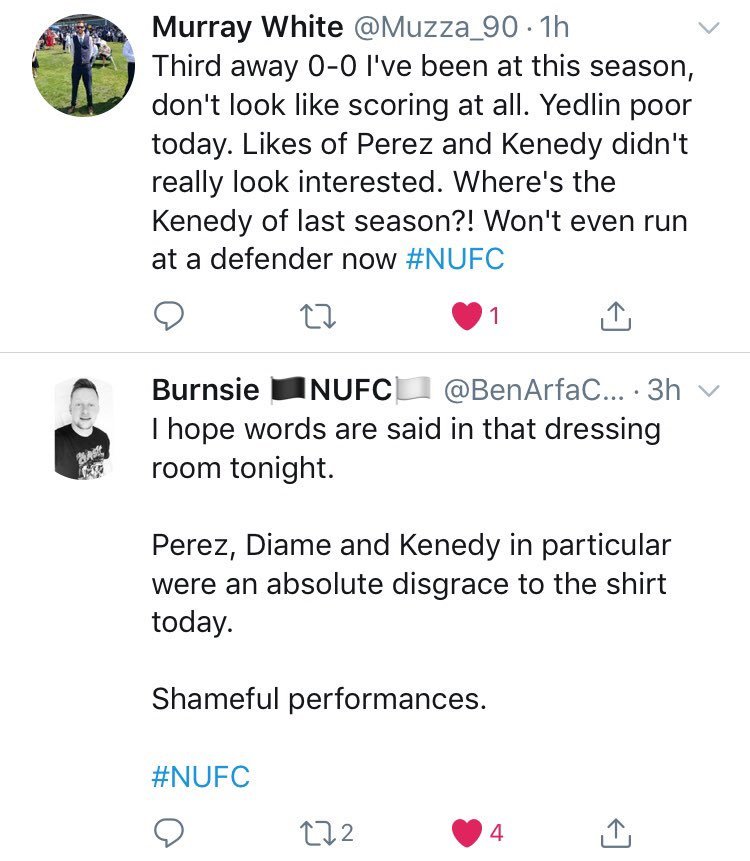