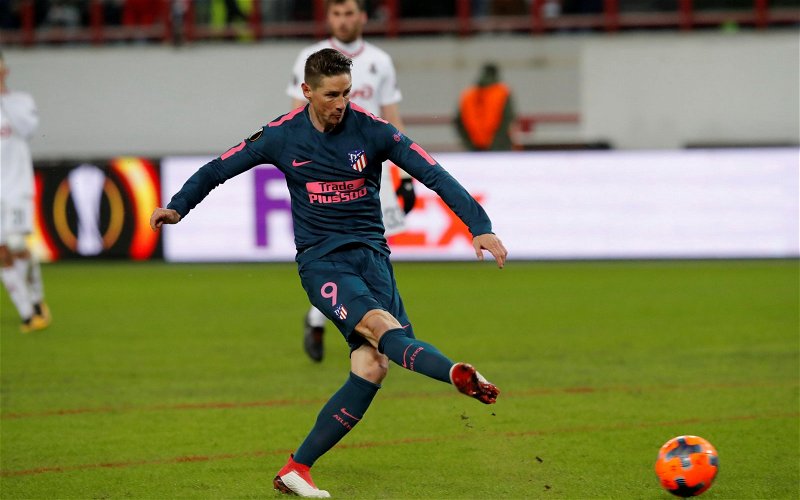 Newcastle United are looking to secure significant business this summer to improve the club’s consistency next season, after a rollercoaster ride since their return to the Premier League.

Rafael Benitez’s side faced the prospect of an immediate return to the Championship following the first-half of the campaign, where the Magpies struggled for goals, but an upturn in form since January has put the Tyneside outfit on the verge of retaining their top-flight status.

However, with top-scorer Dwight Gayle netting just five goals this season, Benitez is keen to bolster his attacking options and could reunite with a World Cup winner, who has revealed he will be on the move again at the end of the season.

Spanish outlet AS claim that Newcastle United are fighting Scottish champions Celtic for the services of Atletico Madrid veteran Fernando Torres, who is set to leave the Spanish capital for the second time when his contract expires in the summer.

Torres, who worked with Benitez at Liverpool, was considered to be one of Europe’s deadliest strikers a decade ago but struggled following a £50m switch to Chelsea in 2011, scoring just 20 goals in 110 Premier League appearances.

Since then, Torres has proved to be a valuable asset back at Atletico with Diego Simeone’s side, scoring 24 goals in 100 La Liga appearances since 2015, and the 34-year-old could provide an impact for Newcastle.

However, given his age, he’s unlikely to be the solution to Newcastle’s problems and the Magpies would certainly need to land additional attacking reinforcements.