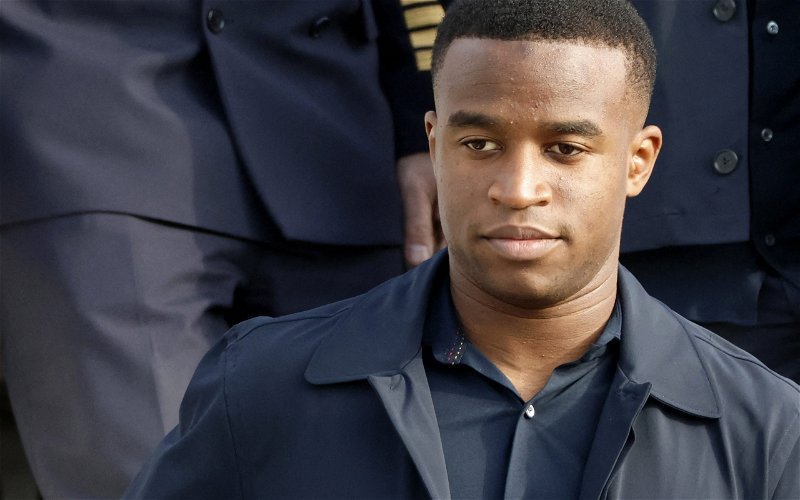 Newcastle United are actively chasing free signings ahead of the summer window, a source has told Nothing but Newcastle.

While links with a move for Borussia Dortmund’s Youssoufa Moukoko have been played down, Newcastle are thought to be eying players of the 18-year-old’s profile.

Clearly, the logic is sound. Talents of Moukoko’s ilk are hugely attractive, not only due to their contractual status, but of the long-term benefits they can offer.

Rather than handing out big deals to aging stars looking for one last pay day, sources talk of a concerted effort to take advantage of expiring contracts in younger players across Europe.

While Eddie Howe has been keen to keep the current wage structure in tact, it will obviously have to change at some point.

That’s not to suggest there will be a complete ripping up of the existing policy but as the level Newcastle are able to compete at increases, naturally so will the demands of players and potential signings.

Given some of the Financial Fair Play (FFP) restrictions the club have been operating under too, not having to pay transfer fees is another obvious bonus on that front.

Who is Newcastle United’s highest earner? 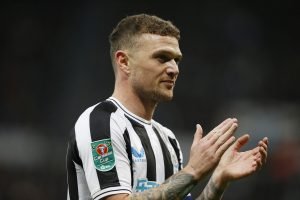 According to Luke Edwards, Kieran Trippier is thought to be the club’s highest earner as things stand on reported wages of around £100k-per-week.

Alexander Isak is another reportedly in that salary bracket, while NBN understands the club hope to offer Bruno Guimaraes a new contract worth around £200k-per-week to ward off interest from the likes of Chelsea and Real Madrid.

What has Eddie Howe said about FPP?

Speaking in December, Howe said (via the Mail Online): “In my position, you are keen to sign the best players you can – but those players come at a premium. Botman wasn’t cheap, Alex Isak wasn’t cheap. Those are players who can influence the starting XI.

“Do we have the finances for that? I do not know. That might impact our options. It is a considerable outlay the club have to find and with FFP, I’m not sure that’s available to us. You have to work within the guidelines of the club.”