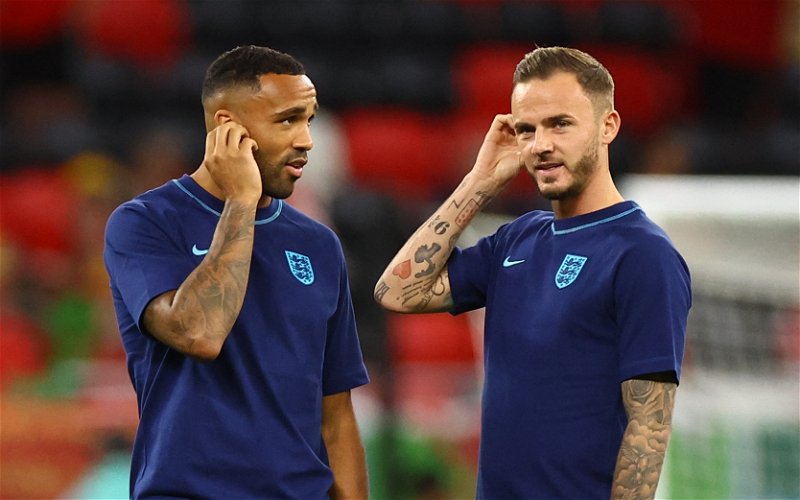 Newcastle United will relaunch their pursuit of Leicester City midfielder James Maddison this summer, according to Fabrizio Romano.

The England international was the subject of a series of bids over the course of the summer, though Leicester stood firm.

Still, Maddison is yet to sign a new contract at the King Power Stadium and will see his current deal expire in the summer of 2024. Clearly, that weakens Leicester’s position, and Brendan Rodgers has urged the club to move players on who are yet to commit their long-term futures.

Newcastle are yet to sign a player this month and while a move for Maddison – who was in fine fettle before the World Cup but has been injured since – is unlikely between now and the end of the window, a move could reportedly be revisited at the end of the season.

What has Romano said about Maddison and Newcastle?

Speaking to wettfreunde, the noted transfer insider said: “Newcastle’s priority is Leicester’s James Maddison. They really love him but it probably won’t be possible to sign him in January.

“I think they will attack the Maddison situation again in the summer.” 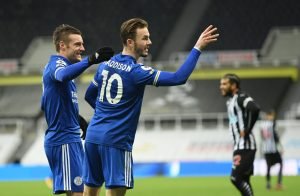 It’s difficult, of course, to definitively predict the future but European football to offer Maddison would certainly help.

One of the most creative midfielders in the Premier League and shining in a poor Leicester team, it’s hard to imagine Newcastle being the only club keen to sign him given his dwindling contractual status.

Tottenham have previously been linked, along with Liverpool.

If Newcastle are going to compete in the race to sign Maddison, European football in at least some capacity feels crucial.