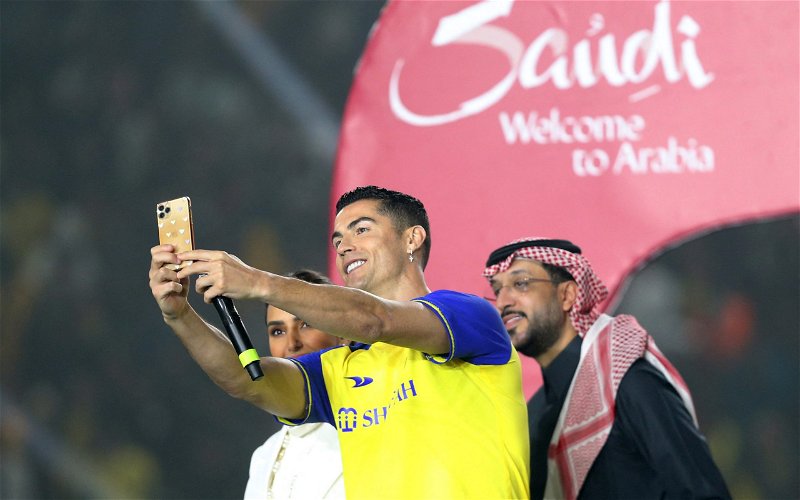 The 37-year-old has now completed a money-spinning move to Saudi Arabian side Al-Nassr after leaving Manchester United in November.

While Ronaldo himself has stressed his work in European football is “done”, Spanish publication Marca claimed there was a clause in the forward’s contract that allowed him to move to St James’ Park on a temporary basis should Howe’s team qualify for the Champions League.

Given Al-Nassr’s reportedly close connection to the Saudi royal family, there is an obvious link between Ronaldo’s new club and Newcastle, whose majority owners are the country’s Public Investment Fund (PIF).

Nothing but Newcastle understand Ronaldo was eager to find a club playing Champions League football over the course of the summer but no offers were forthcoming, while the player told Piers Morgan in an explosive interview that he wanted to remain at the highest level.

Does Ronaldo have a Newcastle clause in his contract? 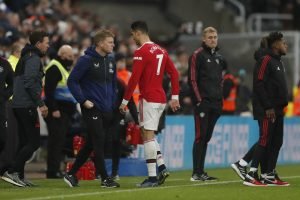 Almost certainly not, if Howe’s comments are anything to go by.

Speaking ahead of Tuesday’s draw with Arsenal, the Newcastle boss said (via Fabrizio Romano): “We wish Cristiano all the best in his new chapter, but there’s no truth in that from our perspective.

“It’s not true that we have that kind of clause”.

It seems best just to drawn a line under this non-saga now.

Despite the obvious Saudi links, it’s incredibly hard to believe Ronaldo will move back to Europe and in particular Newcastle. At 37 and having barely set the world alight at Old Trafford earlier this season, there appears to be little left in the tank and the wages he is said to be on at Al Nassr are frankly eye-watering.

Newcastle have not chased the kind of ageing superstars Ronaldo now represents.

Why they would start now?