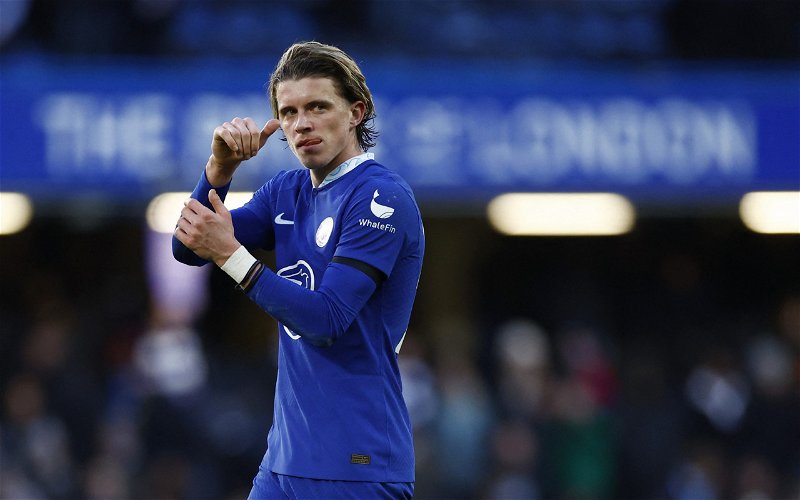 Newcastle United are among the clubs keen on a move for Conor Gallagher during this month’s transfer window, a source has told Nothing but Newcastle.

Eddie Howe is believed to be keen on the signing of another midfielder this month following an injury to Jonjo Shelvey.

The 30-year-old’s future is now in doubt as the club look for fresh options, with Shelvey still to trigger as 12-month extension on a contract that expires at the end of the season.

Gallagher, who excelled on loan at Crystal Palace last season, was also a target over the course of the summer. Despite being included in England’s World Cup squad, however, first-team football has proved hard to come by back at Stamford Bridge.

Palace are also believed to be casting keen eyes over his situation at Chelsea, although both they and Newcastle could face a battle to land the 22-year-old, whose preference is to stay at his boyhood club.

Would Gallagher be a good signing for Newcastle? 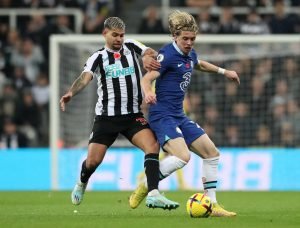 After such a successful time of things at Palace last season, there should be a genuine excitement about Gallagher.

An all-action presence in the middle of the park, FBREF data notes the England international ranked among the leading 86% of central midfielders playing across Europe’s big five leagues over the past year for dribbles completed (1.36), touches in the opposition’s penalty area (2.29) and blocks (1.7) per game.

Certainly, that kind of energy is not to be sniffed at.

Still, Bruno Guimaraes also provides that kind of drive and is already a key player at the club. With the Brazilian having spoken of his desire to play further forward, perhaps a traditional No.6 should be the priority, rather than trying to add another player of a similar profile.

That’s certainly not to suggest Gallagher can’t operate in such a role but, with Shelvey injured and the wrong side of 30, it’s a position that is going to need strengthening eventually anyway.

Only 51 of Gallagher’s 199 senior appearances have come as an out-and-out defensive midfielder. While squad depth would of course be a boost, a more seasoned specialist in that role should surely be the priority, particularly with so little time left in the window.