Allan Saint-Maximin not up for sale at Newcastle in January 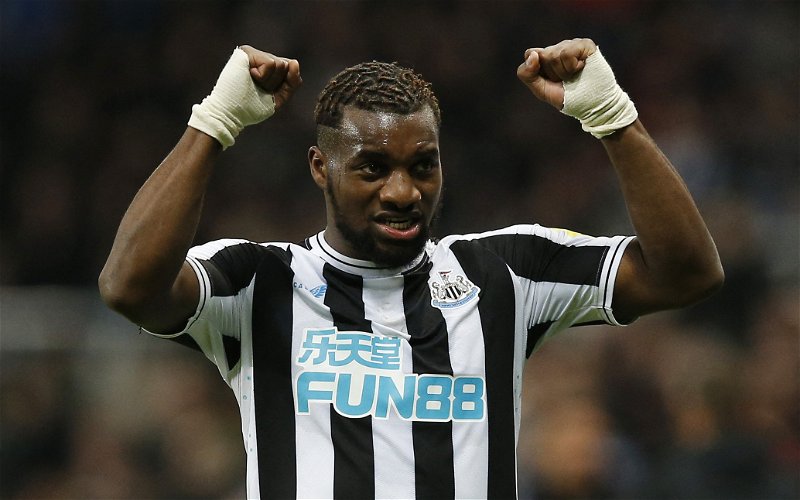 The Frenchman has struggled to wholly convince under Eddie Howe and was hugely unlucky to have seen a promising start to this season wrecked by a hamstring injury picked up in August.

After a fine performance against Manchester City in a 3-3 draw, Saint-Maximin then hit a wonderful late equaliser against Wolves but was later ruled out of action until October’s win over Brentford, only to pick up another injury.

While the 25-year-old has since returned, he no longer looks a major part of Howe’s strongest first-team. With Miguel Almiron in brilliant form, Joelinton proving just as effective on the left as in central midfield and Alexander Isak linking up well alongside Callum Wilson, there are just so many options for the Newcastle boss as things stand.

Still, despite the many options, Edwards has dismissed any suggestion the Frenchman could be on his way.

Should Newcastle sell Saint-Maximin this month? 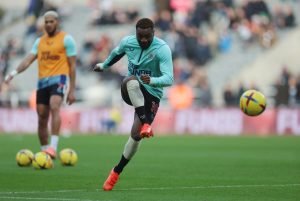 The idea of Saint-Maximin leaving Newcastle came about in the summer and, back then, an exit might have made sense.

Given the club were dealing with reasonably tight Financial Fair Player (FFP) restrictions, raising funds by selling a player who hadn’t yet clicked under Howe seemed a fairly logical way of generating income, as tough as it would have been to see someone of his talent depart.

Still, that was then and this is now.

Newcastle will need a strong squad to achieve their two goals this season, winning the Carabao Cup and qualifying for the Champions League. To sell Saint-Maximin now would weaken Howe’s options, which is hardly conducive to achieving either of those targets.