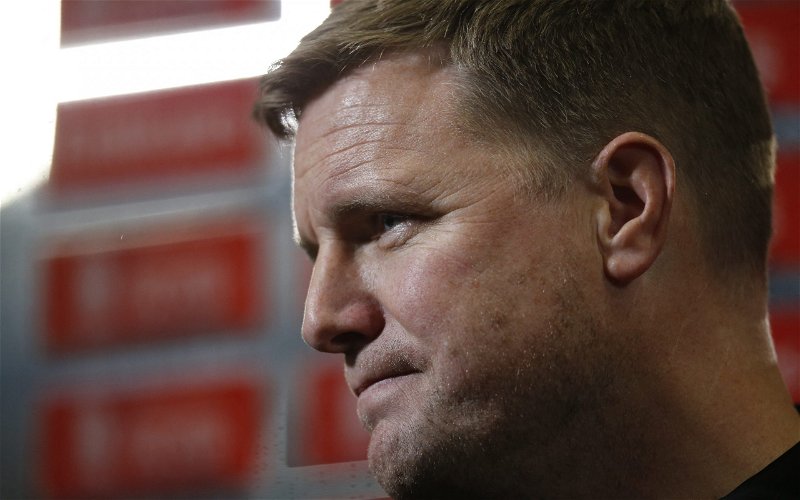 Eddie Howe has confirmed Newcastle United will be at full strength for Tuesday’s Carabao Cup quarter-final clash at home with Leicester.

Saturday’s defeat at Sheffield Wednesday proved something of a shock to a team who had not lost in four months and puts an added pressure on the game.

While the premature FA Cup exit must be taken into the context of a fantastic season so far, falling out of both cup competitions within a matter of days would be a major blow, even if Champions League qualification is still attainable.

Bruno Guimaraes, Kieran Trippier, Miguel Almiron and Joe Willock all started on the bench against Wednesday but Howe’s comments would certainly suggest they’re in line to start.

Dan Burn did not get on and seems almost certain to play at left-back, while Fabian Schar and Nick Pope will surely return.

Alexander Isak was handed a 45-minute run-out but the tight turnaround in games might be too much for the Swede. Indeed, according to The Chronicle, Howe hopes to have Callum Wilson back and Allan Saint-Maximin will get a chance to prove his fitness.