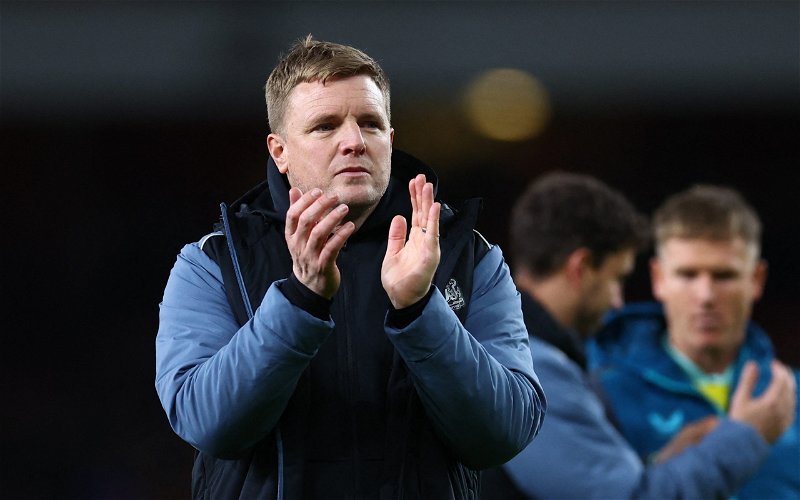 Newcastle United begin their FA Cup journey away at Sheffield Wednesday on Saturday.

Eddie Howe’s side still have ambitions to win the Carabao Cup and are now firmly established as Champions League contenders, so progression in the game’s oldest cup competition would be another statement of intent.

Indeed, the Newcastle head coach has talked about wanting to win a trophy and end the club’s infamous hoodoo, a refreshing change of pace given the apathy with which such competitions were treated during the Mike Ashley years.

While there are bigger fish to try this season, another cup run would further underline just how competitive this team are. If Newcastle want to be taken seriously, they need to start mirroring the leading clubs in battling across every front, albeit with a smaller squad than their rivals at this early stage of their development.

Clearly, it’s important not to get too carried away, although a trip to a Sheffield Wednesday side in League One looks really rather favourable.

The FA Cup Third Round tie is scheduled for an 6pm GMT kick-off time on Saturday January 7, 2022.

Hillsborough in Sheffield will host.

Where to watch Sheffield Wednesday vs Newcastle

TV channel: The game will be broadcast on free-to-air coverage on BBC One, with coverage starting at 5.40pm GMT ahead of 6pm kick-off.

Live stream: The BBC iPlayer and the BBC Sport website will both offer live streams across mobile devices, games consoles, laptops and tablets.

Owls captain Barry Bannan missed his side’s big over Cambridge due to injury, while manager Darren Moore has also been without both Dominic Iorfa and Lee Gregory.

The Wednesday boss, however, did hint that both of those could be in contention after a full week’s worth of training.

According to The Daily Telegraph, there is a hope club-record signing Alexander Isak will be able to feature in at least some capacity on Saturday. 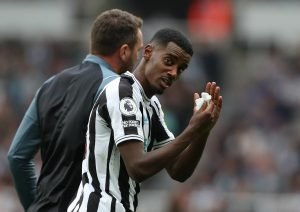 Given Newcastle host Leicester in the Carabao Cup quarter-final only three days after their trip to Sheffield, changes must surely be expected. Javier Manquillo, Jamaal Lascelles, Matt Ritchie, Jacob Murphy and Jamal Lewis could all feasibly be called upon.

Howe will speak to the media on Friday morning.

While the Owls must be treated with respect having lost only three times in their opening 25 games, Newcastle will surely have too much.

Even with rotation in mind, Howe’s side have been one of the best in the Premier League this season and look so strong defensively. With that kind of platform, it’s difficult to see how Wednesday break them down.