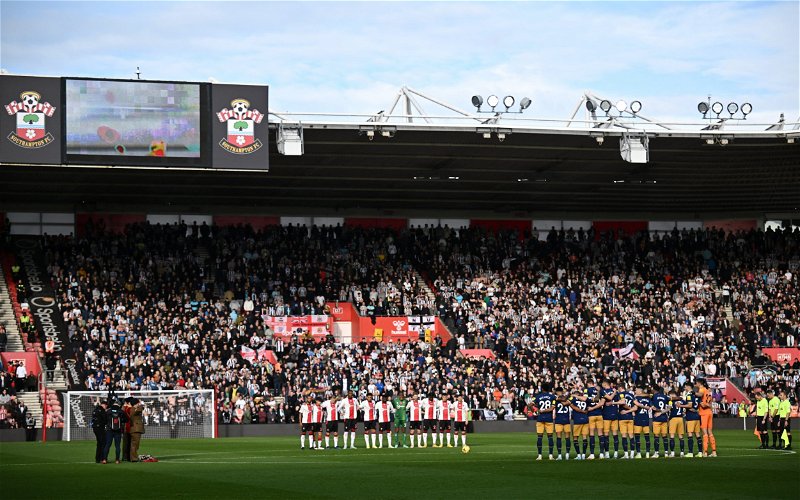 Newcastle United travel to Southampton for their biggest game in years tonight.

Eddie Howe leads the club into the Carabao Cup semi-finals for the first time since the 1970s and the first time in any domestic cup competition since 2005.

Newcastle, frankly, must be favourites to make the Wembley final from here.

While the Saints have improved since Newcastle beat them 4-1 in November and shocked Manchester City to make the final four, losing out on a first trip to the national stadium (aside from playing a rehoused Tottenham) since the late-1990s to a team currently bottom of the Premier League would be hugely disappointing.

Here’s where to watch the action.

Where to watch Southampton vs Newcastle