Sheffield Wednesday vs Newcastle: How can I watch FA Cup game FOR FREE in UK today? 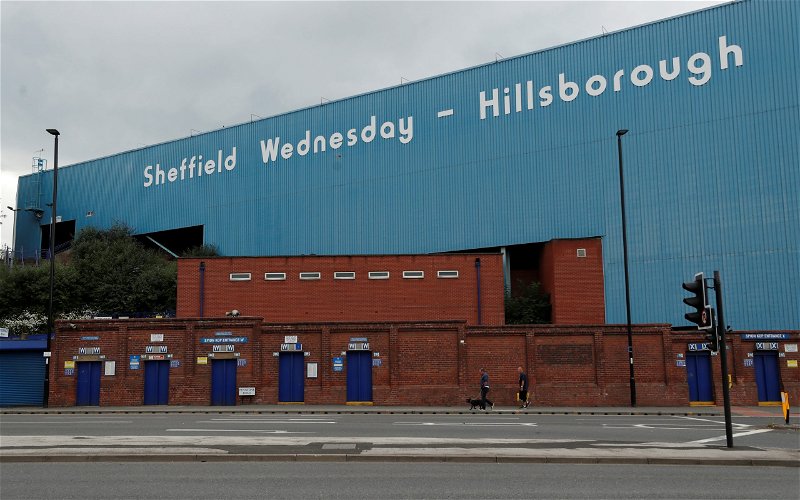 Where last season’s loss to Cambridge at this stage was perhaps Eddie Howe’s lowest moment as manager, so much has changed since.

The club are fighting for Champions League football and are in the quarter-final of the Carabao Cup, though that will surely do little to lessen the importance of tonight’s trip to Hillsborough.

After all, Howe has spoken of his desire to win a trophy and a deep run in the FA Cup would certainly be another statement of intent. Indeed, the standards have been set so high this season that it is difficult to imagine the team taking their eye of the ball.

Here’s everything you need to know about where to watch the game.

Where to watch Sheffield Wednesday vs Newcastle

TV channel: The game will be broadcast on free-to-air coverage on BBC One, with coverage starting at 5.40pm GMT ahead of 6pm kick-off.

Live stream: The BBC iPlayer and the BBC Sport website will both offer live streams across mobile devices, games consoles, laptops and tablets.