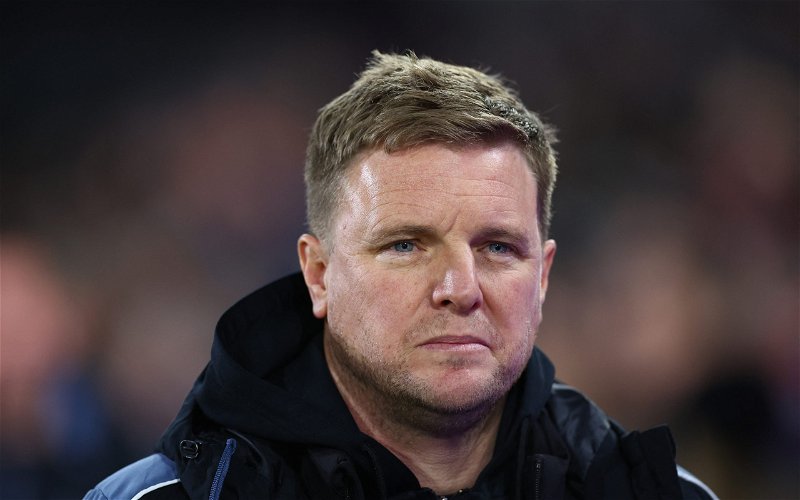 The Newcastle boss takes his side to Southampton on Tuesday, the first time the club have made it to the final four of this particular competition since the 1970s.

Indeed, it is also the first time Newcastle have reached a domestic semi-final since 2005 and, frankly, they are favourites to make it to Wembley. Clearly, Howe will never get carried away and it must be noted that opponents Southampton have improved of late, yet it is still an unfamiliar tag the team have to deal with.

Before the start of the season, even the most optimistic of supporters would surely have taken a run to the semi-finals while challenging for Champions League qualification. Still, to fall at this hurdle, particularly to a team currently in the bottom three, would be hugely disappointing.

What has Howe said about the semi-final? 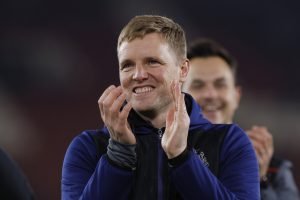 Speaking at Monday’s pre-match press conference, Howe said (via the club’s official Twitter account): “We’re delighted to be where we are but the semi-final itself isn’t enough.

“Ultimately you want to get one step further and I know the players feel the same way. We want to make the final.”

What is Newcastle’s record at Southampton?

As per Transfermarkt‘s data, Newcastle have won 31 of their 75 trips to the south coast, yielding a win percentage of 41.3%. Of the teams currently in the Premier League, the Magpies boast a better away record against only five others – Leeds, Aston Villa, Bournemouth, Crystal Palace and Brentford.

Clearly, Saints can not be taken lightly despite their perilous League form, particularly having beaten Manchester City in the quarter-finals.

Still, whatever way you look at it, Newcastle have won four of their last six against Southampton and head into their biggest game in years full of confidence.