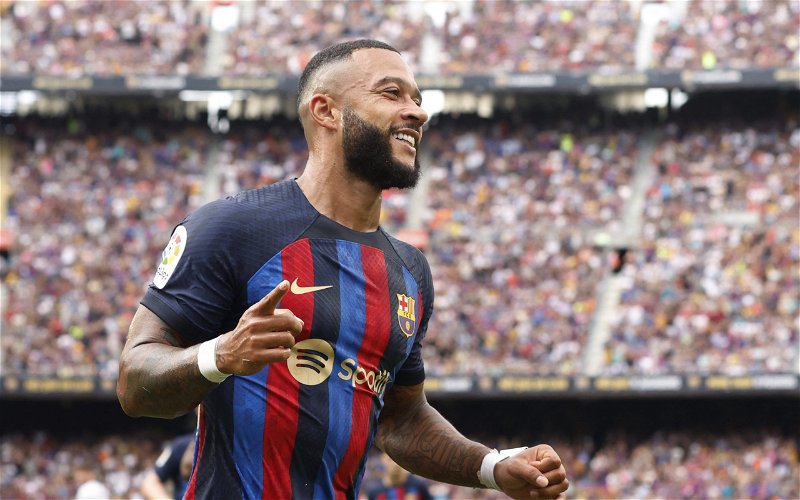 Newcastle United have made an offer worth around £17.67m for Barcelona forward Memphis Depay, according to Mundo Deportivo.

The 28-year-old will be out of contract in the summer, meaning January is the last chance Barca have to raise funds from his sale amid financial difficulty for the Catalan giants.

Still, while Newcastle are said to offered €20m (roughly £17.67m) for his services, Depay is not thought to want to leave next month. Indeed, while Barca would be open to a sale, a free transfer at the end of the season could be far more lucrative to the player.

Depay has made only 2 La Liga starts this season and has fallen down the pecking order despite rebuilding his career post-Manchester United at Lyon.

While a new wide-forward is believed to be on the agenda for Newcastle after they failed to sign James Maddison or Moussa Diaby, Depay might not be the right fit.

Though it’s hard to doubt his quality after scoring 76 times in 178 games for Lyon from a wider area, a 28-year-old looking for a big contract does not seem like the profile of signing Newcastle have pursued since the takeover.

Surely, there are other options out there able to develop at St James’ Park, rather than pay a big star huge money as he approaches his 30th birthday.

What has Depay said about his future? 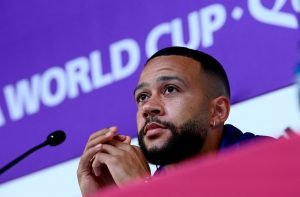