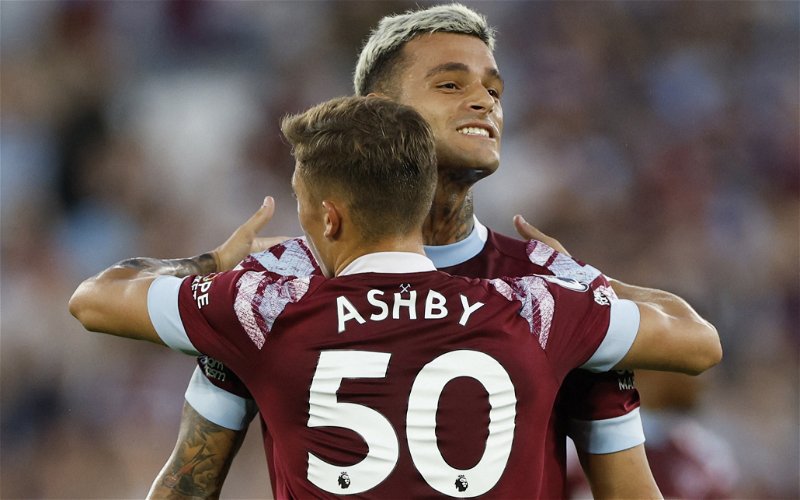 West Ham United could sanction Harrison Ashby’s exit in January amid interest from Newcastle United, sources have told Nothing but Newcastle.

The 21-year-old was of interest to Newcastle over the course of the summer as the club looked to bring in a back-up right-back. West Ham, however, could not land a replacement and opted to keep their academy graduate, who has made just two senior appearances for the east London club since.

Still, with Ashby out of contract at the end of the season, he could be allowed to leave in order to raise funds.

Why do Newcastle need a new right-back?

Clearly, Kieran Trippier will start pretty much every game when fit given his importance to the cause but the options behind him aren’t overly convincing.

Emil Krafth would usually fill in for Trippier but suffered a long-term knee injury back in August and is reportedly likely to be out for the season. Javier Manquillo is another option but has been handed only 76 minutes of action this season, so would appear to be out of favour under Eddie Howe.

Jacob Murphy has occasionally been deployed as a wing-back during his Newcastle career but now appears to be an impact sub in the forward line, leaving Howe light.

As a young option to operate as back-up, there’s a logic in looking at Ashby.

Who is Harrison Ashby? 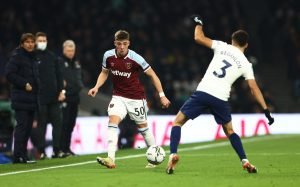 A Scotland U21 international, Irons legend Mark Noble praised the defender following his Premier League debut back in March.

“I think he has a real physical stature for the game and he is great, physically, as a player,” Noble told the club’s official website.

“Technically he is also very good, and for him it’s just about getting that experience around us and around the first team. When he’s come in, he has looked really strong. He fully deserved his Premier League debut this year.”