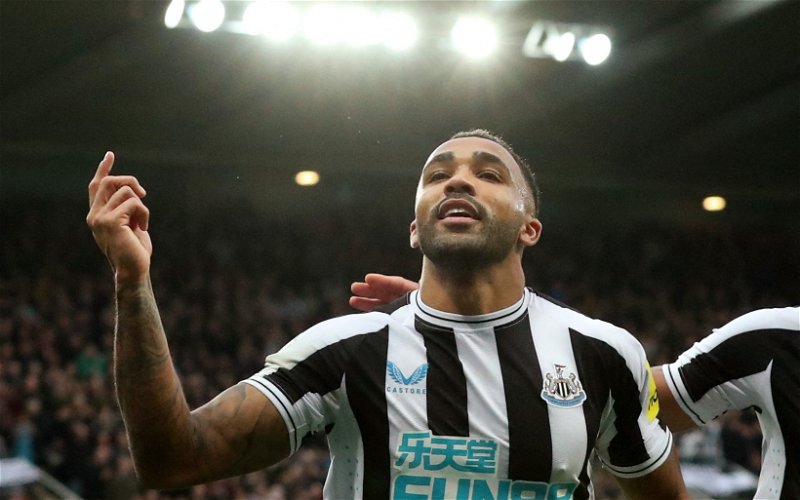 Callum Wilson faces a late assessment ahead of Newcastle United’s final game of 2022.

The striker missed the Boxing Day win over Leicester through illness but Eddie Howe has confirmed Wilson has returned to training and is in with a chance of featuring in at least some capacity.

Still, with Chris Wood scoring two in his last three Premier League games, perhaps the England international will not be risked.

Elsewhere, club record signing Alexander Isak remains injured but is said to be close to returning to full training. Allan Saint-Maximin made a late cameo at the King Power Stadium, though there would appear to be little need to risk him ahead of the Arsenal game given his fitness problems this season.

Jonjo Shelvey and Emil Krafth are long-term absentees and Howe has revealed there are a few niggles within the camp following the win over Leicester.