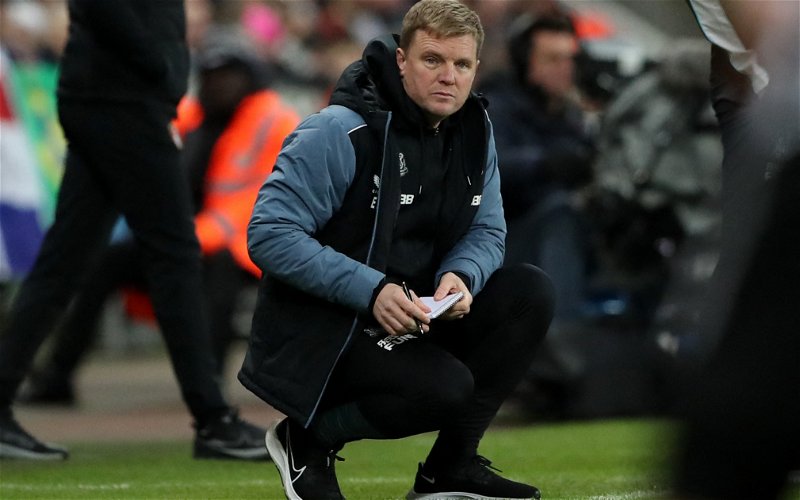 Newcastle United are back in action against Leeds as Eddie Howe’s side round off what has been a famous year for the club.

Sitting third in the Premier League and with a genuine chance to qualify for the Champions League, the Magpies announced their return from the World Cup with a resounding win away at Leicester on Boxing Day.

Over the past year, St James’ Park has become a fortress. Only Manchester City and Liverpool have won there and the final game of the calendar year looks favourable, without getting too carried away.

Win this and Newcastle go into Tuesday’s huge clash with Arsenal in a fantastic position.

The Premier League game is scheduled for a 3pm GMT kick-off time on Saturday December 31, 2022.

Where to watch Newcastle United vs Leeds

TV channel and live stream: The game will not be broadcast in the UK.

Callum Wilson could be in contention having missed the Leicester game through illness after returning to training, while Allan Saint-Maximin made a brief cameo as he stepped up his return from injury. 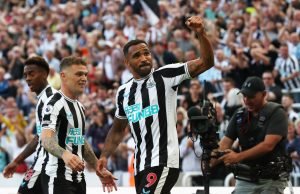 Not too many changes are expected from a Newcastle team in form, however.

Alexander Isak is close to a return to full training, though Jonjo Shelvey and Emil Krafth remain injured.

Tyler Adams is free from suspension, while the previously injured Crysencio Summerville and Jack Harrison – who has been linked with a move to Newcastle – returned from injury to the bench for the loss at home to Manchester City.

”We get Tyler Adams back, which will be a major boost for us,” said Marsch.

“Hopefully Summerville and Harrison as well. Then we can look to push that game physically still like we want.”

Newcastle have been so strong at home this year, while Leeds have won only once on the road this season, conceding 17 times on their travels. Frankly, Newcastle look far too strong at this moment in time.