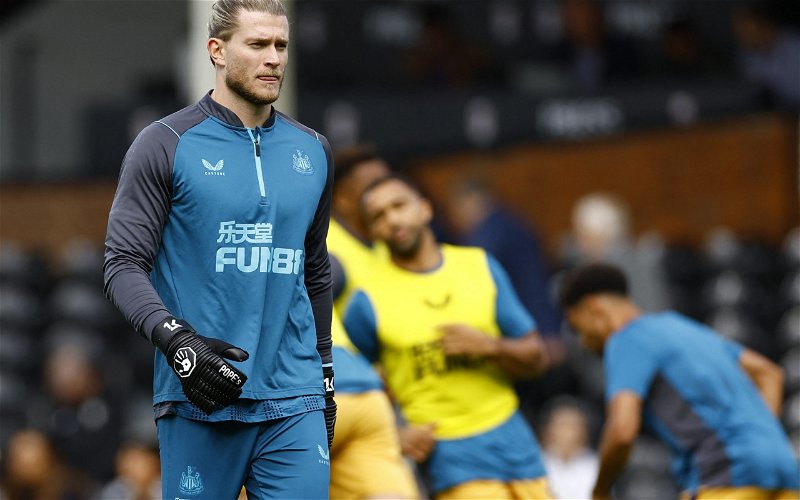 The goalkeeper joined Newcastle on a short-term deal running until the end of January back in September, though is yet to make a senior competitive appearance.

While, clearly, that was hardly ever the plan upon the 29-year-old’s arrival, it seems Eddie Howe has been impressed with what he’s seen.

Indeed, the Newcastle head coach praised Karius for his performance during the 5-0 win over Al Hilal in Riyad earlier this month.

Obviously, it’s difficult to judge any definitive conclusions from that, although it’s not as if Karius would be considered as a genuine first-team option unless there was a big injury to Nick Pope.

While Newcastle’s No.1 has been away on international duty with England at the World Cup, the 30-year-old did not make an appearance, so should be at least physically fit for the domestic return.

What has Karius said about his future at Newcastle?

Speaking about his future the former Liverpool goalkeeper said (via The Chronicle): “It was a great chance offered by Newcastle to me, and I have to grab it with both hands and make the best out of it.

“There’s a chance to stay here possibly, so that’s a good sign. It’s a good reflection of the work in training.” 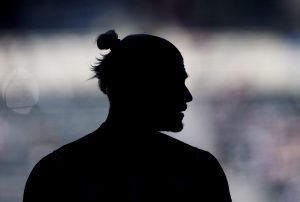 It’s difficult to see why not on a short-term basis.

While the club might want to strengthen their goalkeeping department behind Pope in the future, the upcoming January transfer window will seemingly likely be an understated one.

To spend available funds on a position not exactly calling out for immediate investment would seem somewhat unnecessary. After all, Pope has only suffered one serious injury over the course of his recorded career and, even if he falls, Karl Darlow is also available.

The fact is, Newcastle need a third goalkeeper and Karius offers experience. With Howe seemingly impressed, there would appear to be little need to look elsewhere for the time being.