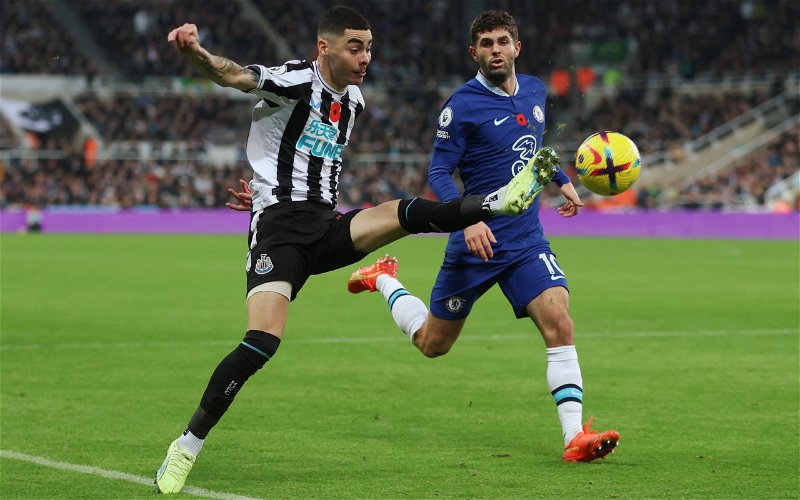 Newcastle United are one of the clubs keen on a move for Chelsea forward Christian Pulisic in January, according to The Daily Mail.

Over the course of the summer, sources told NBN the American international was one of a number of Chelsea players Newcastle were keen on, along with Conor Gallagher and Armando Broja.

While the west London giants opted to keep the 24-year-old, Pulisic has not been handed much of a chance by Graham Potter.

Clearly, that could change after the World Cup break but the omens don’t look great for the former Borussia Dortmund forward, having made only four starts in all competitions since their managerial change.

As such, Chelsea are reportedly ready to make a U-turn on their decision to keep him.

With only 18 months left on his contract, selling in January might help them extract more value from any potential transfer, although it looks unlikely Chelsea will land anything approaching the £58m spent on him in 2019.

Would a move for Pulisic make sense for Newcastle? 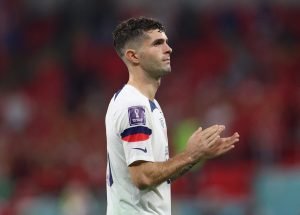 Given the form of Miguel Almiron, as well as the fact Alexander Isak and Allan Saint-Maximin are expected back in action after the World Cup, it’s hard to argue Pulisic would be in line to start were he move to St James’ Park.

Still, Sky Sports reporter Keith Downie recently told GIVEMESPORT the club were keen on a move for a new winger. Boasting a huge amount of elite-level experience for both Chelsea and the USA, Pulisic could be an attractive option, particularly with an expiring contract.

Certainly still young enough to develop, there’s a logic in targeting a player of his profile.

What has been said about Pulisic’s Chelsea future?

USA coach Gregg Berhalter has suggested his star player could look to leave Stamford Bridge due to a lack of regular game time.

I’ve seen his transformation as a person and as a player and it’s been really fun to watch,” he told The Times (via The Sun).

“It’s difficult when you’re at a club like Chelsea and in any given summer they can bring in hundreds of millions of dollars worth of players and he keeps fighting to get his place.

“I’ve got a lot of respect for Christian and I think he’s done a fantastic job.

“He’s not a wingback but, listen, every manager likes to try things and sometimes go, “OK this is how it can bring out the best in the player” and sometimes they’re absolutely right — you take a player like that and he’s a transformation at that position.

“Graham Potter is well within his rights to be doing stuff like this now, why not? Give it a try. Since he [Potter] has been there, they’ve been doing a good job.

“What I see is every manager eventually trusts that he’s going to give 100 per cent effort in training and he’s going to be there for the team when they need him.”