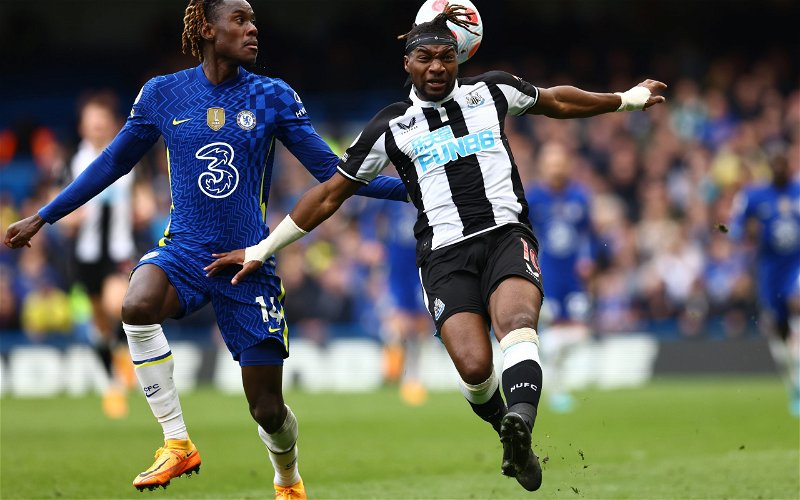 Chelsea defender Trevoh Chalobah believes his team’s trip to Newcastle United on Saturday is a “final”.

No matter what happens on the final match day before the World Cup break, Eddie Howe’s side will be sitting in the top four by the time club football resumes.

Such has been their level of form, Newcastle are emerging as genuine candidates for Champions League qualification.

Most impressively, it’s not as if Howe has had a particularly forgiving fixture list either, with Newcastle beaten only once despite playing both Manchester clubs, an in-form Brighton, Liverpool and Tottenham. Indeed, even the loss at Anfield showed great signs of progress.

For that reason, Newcastle head into Saturday evening’s clash full of confidence. Their stunning home record in 2022 alone provides more than enough reason to believe Howe can claim another scalp against a positional rival, even aside from Chelsea’s struggles.

Despite a strong start, Graham Potter’s side have hit a rocky patch of late, losing their last two Premier League games. As such, they trial Newcastle by six points – albeit with a game in hand – and a loss at St James’ Park could prove fatal to their top four hopes.

What did Chalobah say about Newcastle?

Speaking to the Evening Standard, Chalobah said: “It’s going to be a massive game.

“They’re in good form at the moment and it’s away from home so we need to make sure we rest and recover. It’s a final for us really, we want to go into the World Cup break on a high and with three points.”

How important is the game for Newcastle? 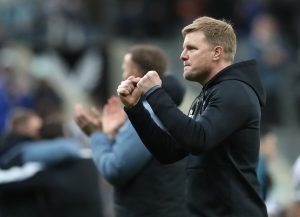 Amazingly, a win feels much more important for Chelsea than Newcastle at this stage.

Clearly, Newcastle’s home form and their opposition’s struggles make it a winnable-looking game, but Howe has constantly stressed not to get carried away. Even a point to keep the momentum up against big sides heading into the World Cup would be something the club could not dream about a short time ago.

A cup final for Chelsea. Just another game for Newcastle. Who would have ever thought that could be the case?