Garang Kuol reveals messages from Newcastle fans ahead of transfer

Garang Kuol has revealed Newcastle United fans have been sending him messages ahead of his transfer.

The 18-year-old made his World Cup debut on Tuesday night as Australia lost their opening game to defending champions France, the highlight so far of a whirlwind career.

Kuol only made his debut for Central Coast Mariners in December and has started only one senior level game since, though is emerging as a leading talent in Australian football. After making his debut against New Zealand in September, Kuol came on for the final 16 minutes of the Socceroos’ loss to France in Qatar.

In January, he will officially sign for Newcastle, though the next step is not quite clear. The Sydney Morning Herald claimed in September that a loan move to a Portuguese side could be on the cards as the teenager awaits a UK work permit, while the Daily Mail have suggested Newcastle could keep Kuol should he impress at the World Cup.

What has Kuol said of his move to Newcastle?

Speaking to reporters after the France game (via David Ornstein of The Athletic), Kuol said: “I’ve been reading a lot of messages, a lot of support, people saying “Welcome to the Toon” and stuff. I’ll just send them a photo of these shoes! [which were black and white.]”

How did Kuol play against France?

Obviously, playing just over 15 minutes against one of the best teams in the world in a game already lost isn’t exactly the perfect conditions in which to perform.

Labeled “anonymous” by the Daily Mail Australia after managing only six touches (via WhoScored), it certainly wasn’t the most productive of evenings in his young career. Still, asking him to change a game against the world champions would be ridiculous at this stage. 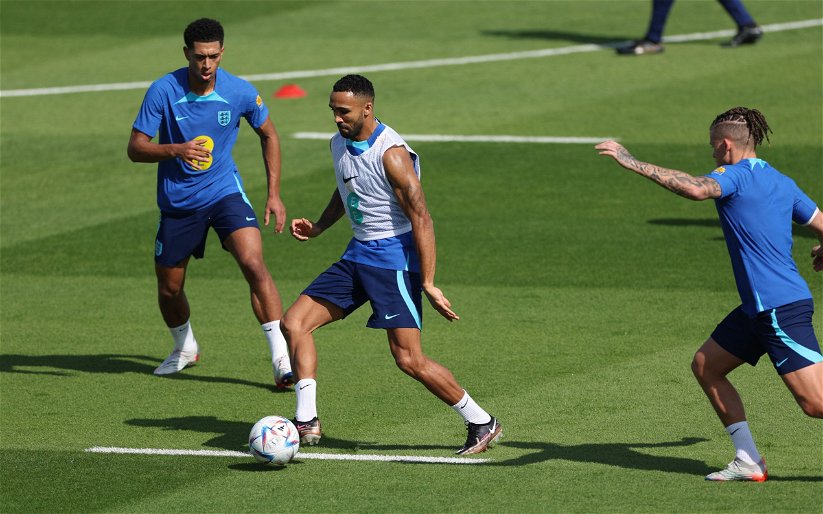